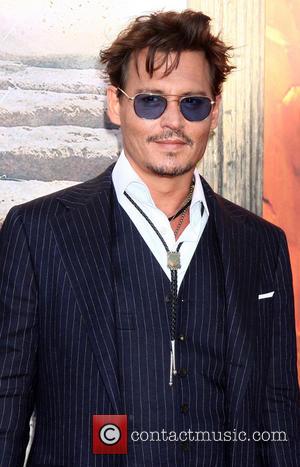 "It's very disappointing," Disney executive vice-President of worldwide distribution Dave Hollis told the Hollywood Reporter, "Everything was perfect on paper, so today was incredibly frustrating." The reboot of the 1950s radio show, and 1950s television show, starring Armie Hammer as John Reid, rolled out in theaters on July 3 though Cowen & Co analyst Doug Cruetz predicted a $100 million write down for Disney - which will require explaining.

In 2011, Disney took a $200 million loss on the dud sci-fi action movie John Carter, which cost some $250 million to produce and cost chairman Rich Ross his job. However, before his departure, Ross had suspended production of The Lone Ranger because of concerns over the budget in the wake of the Cowboys & Aliens disaster. The company's latest effort will fare better than John Carter - given Johnny Depp will always attract cinemagoers - though it's very much a case of damage limitation.

Early estimates suggest animated sequel Despicable Me 2 made $82.5m to take the top-spot at the box-office and comfortably make back its budget.