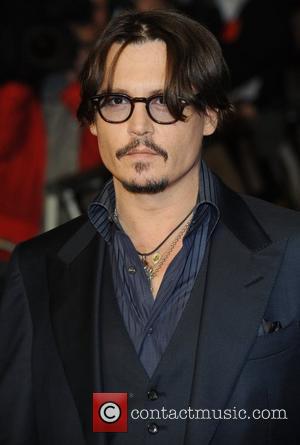 Johnny Depp showed off his wicked sense of humour while shooting a cameo on comedian Ricky Gervais' new British TV show Life Is Short by joking about pleasuring himself as the funnyman attempted to drown a dwarf.
Gervais has teamed up with Harry Potter star Warwick Davis for the hilarious and politically incorrect new show about a struggling 'little person' actor - and he was thrilled when Depp agreed to appear on an episode.
But Gervais admits filming was tough with the movie star on set - because the cast couldn't stop laughing at his comedic comments.
Gervais reveals, "If people knew what he (Depp) was really like, his career would be over.
"In one scene, I'm sort of helping Warwick get shoved down a toilet, as you do... I'm laughing and Warwick's laughing and at one point Warwick goes, 'Look at Johnny!'
"I turn around and Johnny Depp is going, 'You don't mind if I masturbate while you're doing that?'" 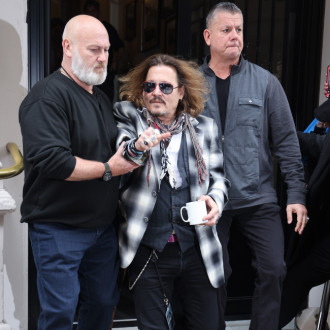 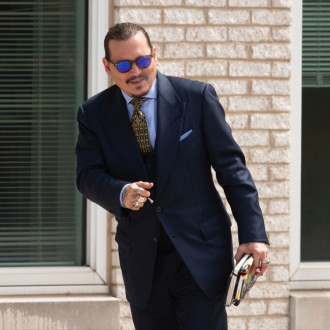 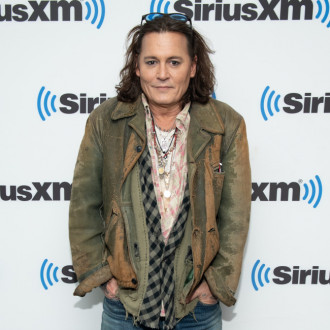 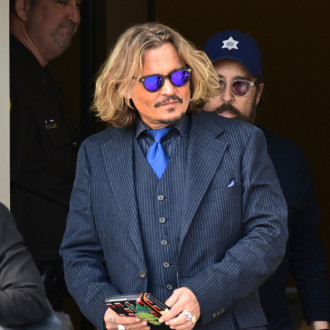