Fans of the ever-popular 'Pirates Of The Caribbean' franchise will have to wait a little bit long to see Capt. Jack Sparrow on the big screen again

Johnny Depp and co. won't be back on screen in their finest swashbuckling attire for longer than first anticipated, as it has been revealed that Pirates Of The Caribbean 5 will not be finished in time to meet it's originally planned release date. According to The Hollywood Reporter, the movie was due to hit cinemas in summer 2015, but will now arrive at a later date. 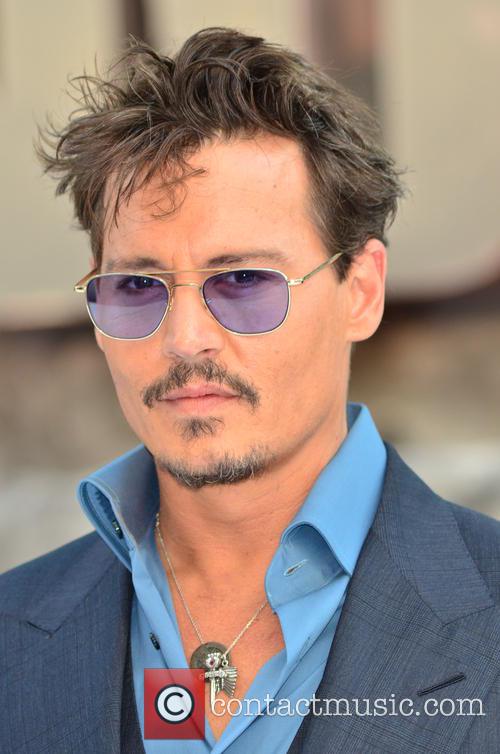 Johnny Depp will be returning as Capt. Jack Sparrow

Series producer Jerry Bruckheimer told THR that the decision was made to push back the release date was due to on-going script issues that should be resolved in time to see the film released in time for summer 2016. Pirates of Caribbean: Dead Men Tell No Tales, will see Johnny Depp return to his role as Captain Jack Sparrow, with no further cast details yet announced. Joachim Rønning and Espen Sandberg were in agreement to direct, but this could potentially change with the new script adjustments.

The fifth edition of the film series is set to have a huge financial backing from Disney, the studio behind the successful series, and when asked about the current climate in the film market and how many blockbusters are struggling to make a return on their massive investment - including this years' Buckheimer/Depp collaboration The Lone Ranger - Bruckheimer acknowledged that it may have had a factor in the slow process of the film. Following this summer in particular, Bruckheimer told THR that “everybody’s more cautious” with their money in Hollywood now. 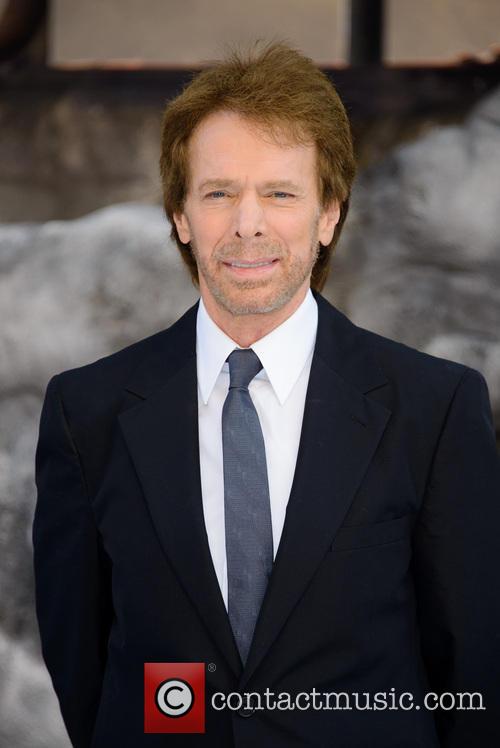 With an initial budget of approximately $250 million, it is now believed that Disney are asking for the feature to be made for $50 million cheaper. Still Bruckheimer is more than confident that the film can be a success, after all, the last film; 2011’s On Stranger Tides, grossed $1.04 billion. He said, “with any movie, you’re never confident. But it’s a billion-dollar franchise." 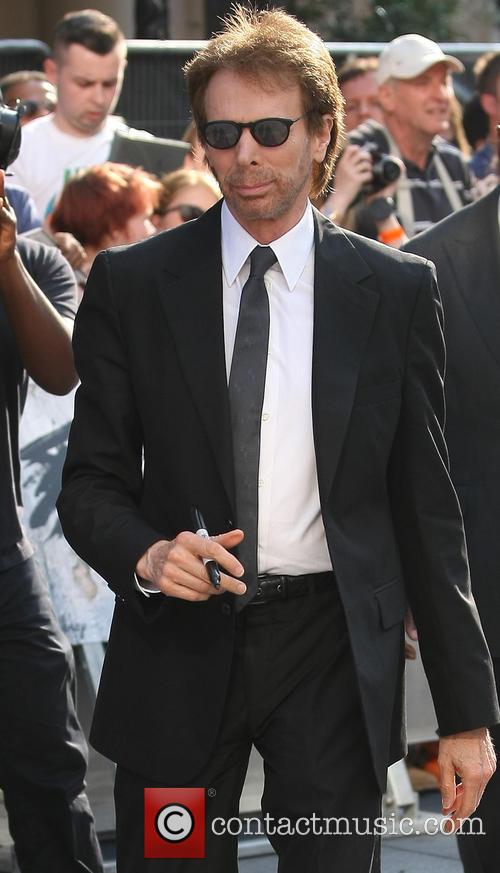 Bruckheimer suffered failure this summer with The Lone Ranger