The Johnny Depp and Armie Hammer-starring film has been routinely panned by critics, and it seems as though potential audiences are paying attention as box office takings remain low

There was a time when the mere mention of Johnny Depp was enough to get people through the turnstiles at cinemas, but like Will Smith, Tom Cruise and (to a lesser extent) Brad Pitt have all discovered with their 2013 releases, a name just isn't good enough for movie execs anymore as the Lone Ranger proves to be a disappointment in it's first weekend at the box office. 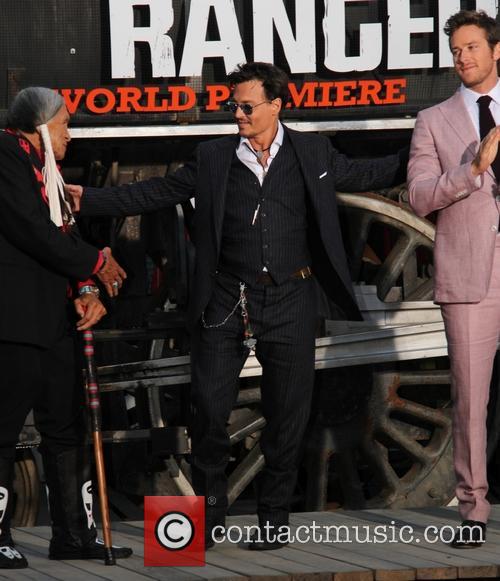 Racking up a very disappointing 24% on review aggregator Rotten Tomatoes since it was released earlier this week, audiences are clearly paying attention to what critics have to say as the film continues to be avoided by cinema-goers. Instead, Despicable Me 2 has proved itself to be the film to see this weekend, with box office predictions stating that the film could make almost triple what Jerry Bruckheimer's latest on-screen romp, and for about half the cost too.

Predictions for the film's weekend performance are so bad that it looks as though Monster's University will only fall one place from the top of the box office, placing the Lone Ranger at number three and either The Heat or World War Z at number four and five. Some predictions haven't been as harsh, but the overall opinion is that Monster's University and Lone Ranger will be battling i out for the number two spot, with Despicable Me 2 a clear winner.

Whatever the final outcome is for the Gore Verblinski-directed reboot, this is hardly the outcome Disney were hoping for and with a $200 million+ budget, could we be witnessing the beginning of Hollywood's move away from conventional big budget movies in order to cater for modern tastes. If production houses want to avoid any more After Earth-shaped disaster then maybe this is exactly what is needed. 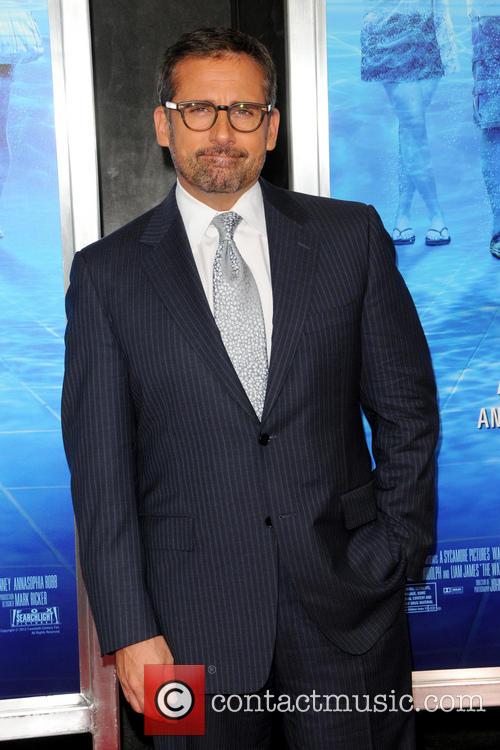