Can Depp saving his flagging career with this role?

In departure from his usually fantastical roles, Johnny Depp is stepping back into the bad boy gangster mind set by playing Whitey Bulgar in Black Mass. Tom Hardy is also in talks to play corrupt FBI agent and long-time friend of Bulgar, John Connolly. 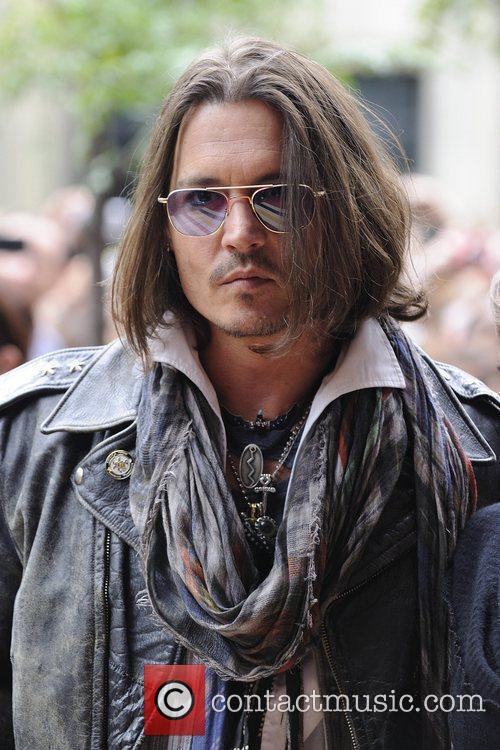 Johnny Depp is finally confirmed to play the notorious gangster

Depp’s involvement in the project had seemed ropey, with the recently maligned actor seemingly stepping down from the project after being on board. Now, with Scott Cooper – director of Crazy Heart – on board, Depp seems to be back and committed to the role. The idea was floated this time last year, when Barry Levinson was supposed to be directing.

“I could not be more thrilled to have the biggest star in the world and Academy Award winning director Barry Levinson to finally bring this incredible story to the big screen,” said Cross Creek’s Brian Oliver in a statement via Deadline at the time. (Empire had the words)

“We have been working on this project since we originally optioned the book in 2005. Black Mass expertly details the twists and turns of this highly complex story, painting a vivid portrait of Boston’s underbelly and its corrupt political machine, as well as exposing the worst scandal in FBI history. It’s also an examination of loyalty to family, Irish heritage, and South Boston.”

The story will map Bulgar’s remarkable life, from strong-arming – some say masterminding - his way to the top of a notorious Boston gang, to giving up information to the FBI to remove rivals from his path. When the FBI began making arrests, agents double crossed Bulger and prosecuted him, so goes the story. He fled in 1994 and was captured in 2011 in California.

Reports suggest perennial collaborators Matt Damon and Ben Affleck were more than interested in developing this story having worked on it for years. This could have been good given the pairs’ affinity with the story’s Boston location, but a Depp redemption song as the crazy Whitey also sounds like something we want to see. 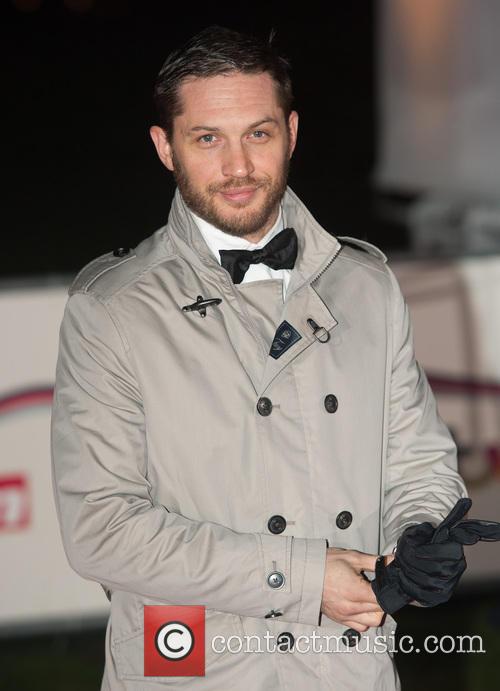