Johnny Depp Has Two Days To Save His Dogs' Lives

The actor has been warned to fly his pets Pistol and Boo out of Australia by Saturday - or they will be destroyed.

It's a row that has caused a stir on Twitter and triggered an online petition to save Johnny Depp's dogs Pistol and Boo. The actor and his wife Amber Heard are accused of not declaring their two Yorkshire terriers to customs officials when they flew into Queensland last month - and Australian quarantine authorities have now ordered Depp to fly the pooches out of the country by Saturday or they will be put down. 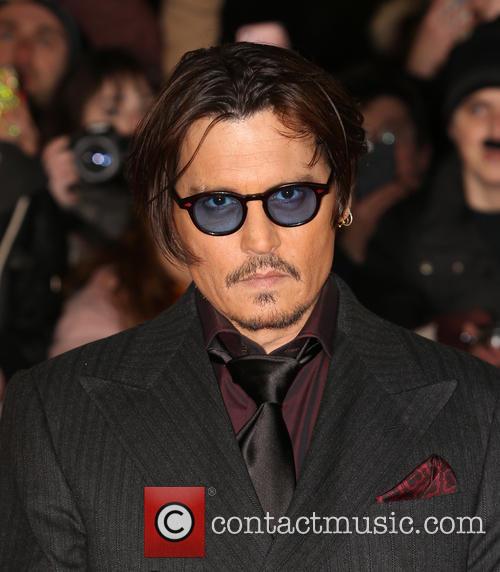 Johnny Depp has received a harsh warning from Australia

Agriculture Minister Barnaby Joyce claims the star smuggled the dogs aboard his private jet when he returned to Australia on April 21 to continue working on Pirates of the Caribbean: Dead Men Tell No Tales, which is being filmed at Gold Coast studios.

CBS News reports that the Agriculture Department issued Depp with a notice on Wednesday giving him 72 hours to send his dogs back to the US or they will be put down.

Politician Joyce said, "If you start letting movie stars - even though they've been the sexiest man alive twice - to come into our nation (with pets), then why don't we just break laws for everybody?"

"It's time that Pistol and Boo buggered off back to the United States."

Australia has strict animal quarantine laws to prevent the spread of diseases. Bringing pets to the country involves applying for a permit and a quarantine period on arrival of at least 10 days.

More: Johnny Depp injured on the set of Dead Men Tell No Tales

Pistol and Boo's Aussie adventure appears to have been uncovered after a grooming salon posted pictures of them on its Facebook page. Depp and Heard then received a visit from biosecurity officials at their rented home on the Gold Coast, and the dogs were ordered into quarantine.