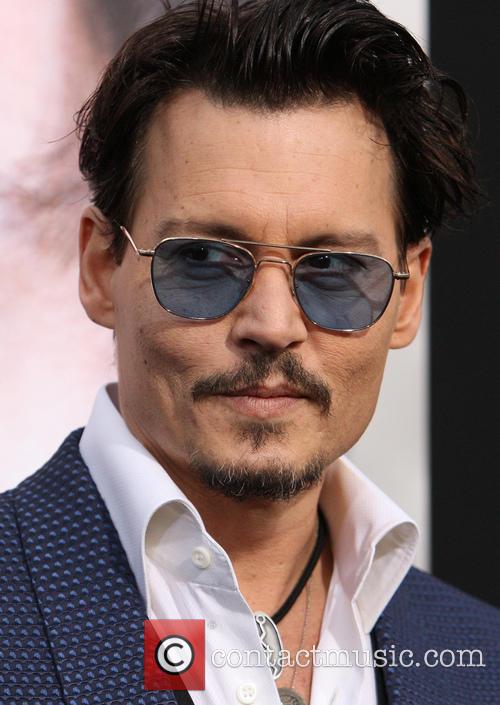 Johnny Depp's latest movie has flopped on its opening weekend

Transcendence sees Depp cast as Dr. Will Caster, battling against an anti-technology organisation in their bid to stop him from creating an all-knowing machine with the ability to transcend human intelligence.

Reviews for Transcendence have been largely poor, Entertainment Weekly’s Chris Nashawaty wrote, “The script by first-time screenwriter Jack Paglen is so full of half-explained cyber-nonsense and wheezy, knee-jerk man-vs.-technology cliches, it borders on the ludicrous.” The film has received just a 19% rating on film review aggregator website Rotten Tomatoes.

Depp has recently been plagued by a series of poorly received films. His stint as Captain Jack Sparrow in Pirates of the Caribbean continued after Keira Knightley and Orlando Bloom departed from the original franchise, and has now become his most recognised role, despite the poor reception of Pirates of the Caribbean: On Stranger Tides in 2011.

Depp’s projects with Tim Burton have been no more successful. David Thomson from The New Republic described the only reason to see Dark Shadows being “to discover how dire and pointless-how flat-out dreadful-a movie can be even when it has Tim Burton, Johnny Depp…attached to its flimsy pretext.”