Johnny Depp Tops List Of Hollywood's Most Overpaid Actors For 2015

Johnny Depp has received the unfortunate honour of topping Forbes' annual list of Hollywood’s most overpaid actors. Last year Depp was ranked number two on the list, but thanks to recent films Mortdecai and Transcendence he’s managed to dethrone Adam Sandler who has previously topped the list two years in a row. 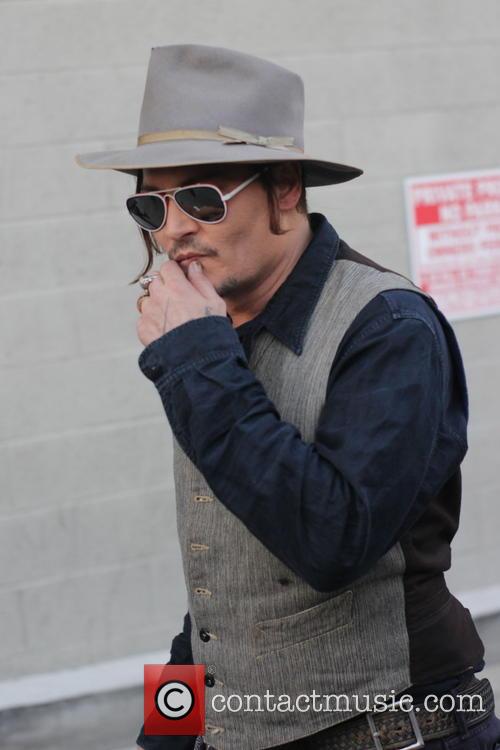 Johnny Depp has been crowned Hollywood’s most overpaid actor.

According to Forbes, Depp’s Mortdecai grossed just $47 million at the box office, on a $60 million budget. While Transcendence barely made back its $100 million production costs, meaning Depp returned a mere $1.20 for every $1 he was paid.

However the actor could fair better next year as he has two potentially big sequels on the way, Alice Through The Looking Glass and Pirates of the Caribbean: Dead Men Tell No Tales. However his total next year could be weighed down by Black Mass which had a $94.5 million worldwide gross on a $53 million budget.

Ferrell is followed by Liam Neeson, who despite the success of Taken 3, finds himself with a $7.20 return for every $1 paid. The actor’s high place on the list is mostly down to Run All Night, which grossed $71.6 million on a $50 million budget.

More: Why Doesn't Johnny Depp Want To Win An Oscar?

The top five is rounded off by Will Smith who averages a return of $8.60 for every $1 paid. His ranking is thanks to his hefty paycheques for films such as Focus, which took a mediocre $159 million worldwide on a $50 million budget.

But one notable absentee from the list is Adam Sandler, who had held the title of Hollywood’s most overpaid actor for two years in a row. Sandler’s exclusion from the list is because Pixels hit after the June 2015 cut-off date and his series of four Netflix films don’t meet the list’s wide cinematic release criteria.