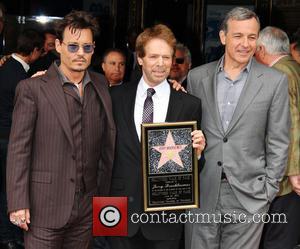 On screen hunks Tom Cruise and Johnny Depp joined up to lavish praise on Jerry Bruckheimer, the legendary producer who was recently handed a star on the Hollywood Walk of Fame Kicking off was Depp, who thanked Bruckheimer for having his back “when there were people pointing things at my back that wanted to hurt me – or at least fire me”.

The actor continued: “These days, the word legend gets bandied around all too easily, but not here and not today. My path was fortunate enough to collide with this man some years ago, and certainly since my collaboration with Jerry, my life has never been the same and probably won't be for a while.” Depp’s cinematic partnership with Bruckheimer is more contemporary, as his work in Pirates Of The Caribbean is set to continue with more sequels. Cruise enjoyed working with him on the 80s hit Top Gun. “Without Jerry, there would be no Pirates, there would be no Captain Jack, there would be no revived Lone Ranger, there would be no reinvigorated Tonto. So I have a lot to thank him for,” added Depp.

Turns out, Cruise didn’t have much to say; he just stood there looking handsome and short – classic. Depp also stars in Jerry’s new movie The Lone Ranger, due out in the UK in August. He plays Tonto, a Native American, but the film has received criticism, with people hoping the portrayal of the natives isn’t racist. 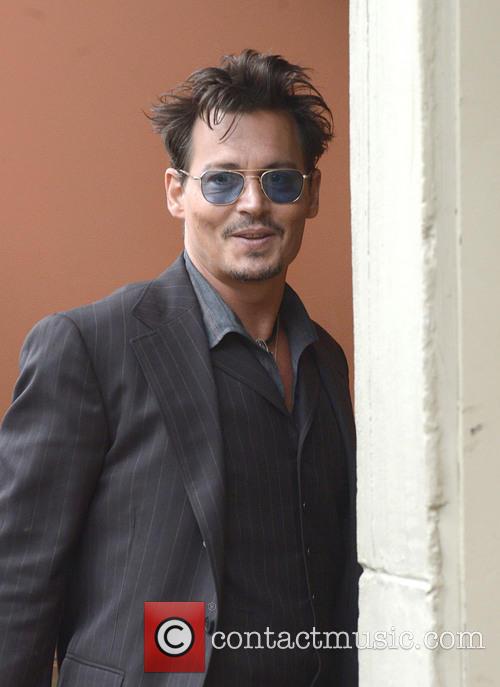 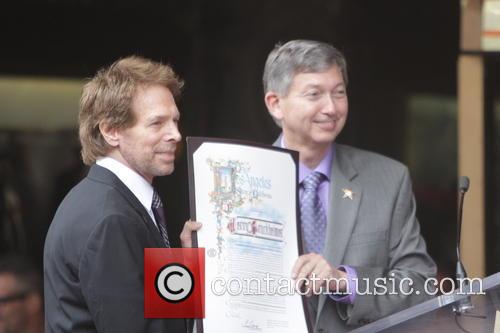