Location manager Greg 'Rocky' Brooks claims that Depp verbally and physically assaulted him while they were working on 'City Of Lies'.

Johnny Depp is the subject of a lawsuit from a crew member on a film he has been shooting, who alleges that the star physically and verbally assaulted him.

The documents claim that 55 year old Depp subjected Brooks to a foul-mouthed rant and punched him “angrily and forcefully” in the ribcage twice, when Brooks was forced by director Brad Furman to tell Depp that, because of legal permits, an upcoming take would have to be the last one of that evening. 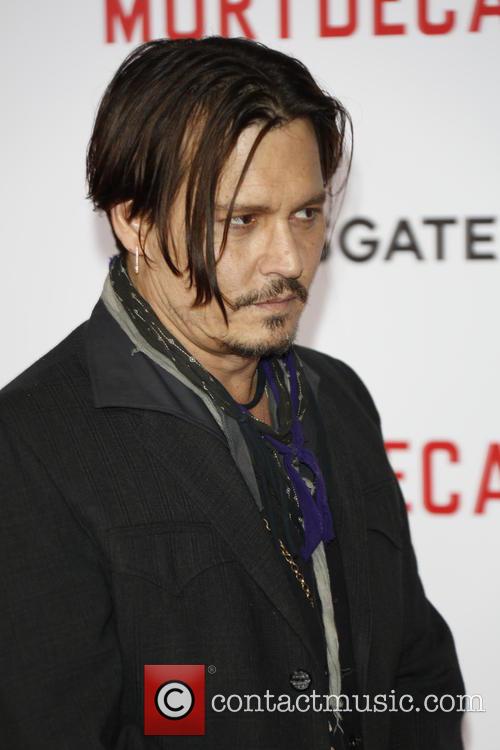 It happened when the movie was shooting in April 2017 in and around the Barclay Hotel in downtown Los Angeles (under its working title of Labyrinth).

During the confrontation, Brooks claims that Depp had been using drugs and reeked of alcohol, and yelled: “I will give you one hundred thousand dollars to punch me in the face right now!” at him when he refused to hit Depp back, before the actor’s bodyguards pulled him away.

In addition, Brooks said that, when he returned to work the following week, he was presented with an agreement by one of the producers to the effect that he would not sue over the incident. When he refused to sign it, Brooks says he was fired immediately.

On top of damages, the crew member alleges he suffered humiliation, wrongful termination and physical and mental anguish as a result of the incident. The lawsuit says the filmmakers should have known that that Depp was using alcohol and drugs, and that he could be a threat to the well-being of others on the set.

City of Lies, in which Depp plays a police detective who for years tried to crack the case of Notorious B.I.G.’s still-unsolved 1997 murder, opens in the US on September 7th.

More: Johnny Depp opens up about divorce and financial lawsuits