Depp had signed up to star in ‘The Libertine’ before news of his divorce from Amber Heard broke.

Johnny Depp is said to be still attached to Brett Ratner’s upcoming sex scandal movie, with the production currently in “active development”. The film is loosely based on the case of Dominique Strauss-Kahn, a French politician who was accused of sexual assault by a hotel maid in 2011. 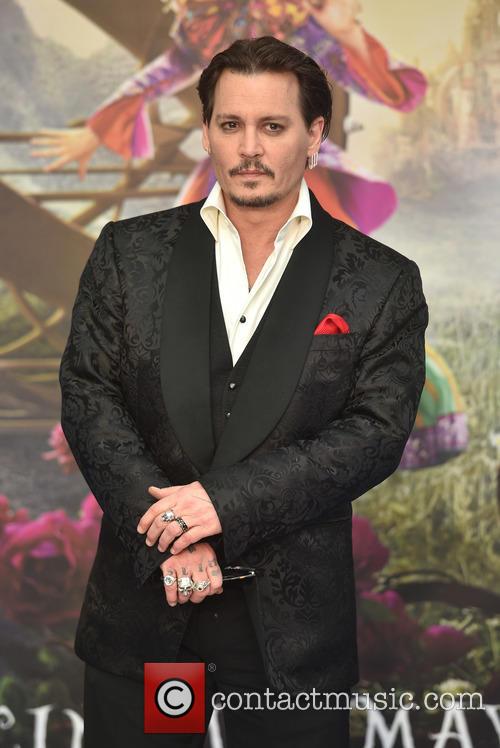 Johnny Depp is said to still be starring in The Libertine.

The film was first announced by Ratner at the Cannes Film Festival on May 11, less than two weeks before Depp’s wife Amber Heard filled for divorce and the actor was accused of physical abuse.

More: Johnny Depp Hangs Out With Fans After Denmark Concert Amid Divorce Drama

According to Deadline, in The Libertine Depp will star as ‘a powerful French politician who endures house arrest in a luxury NYC apartment while awaiting trial for sexual assault against a hotel maid.’ But after Depp’s recent personal dramas, it was unclear wether the project would be moving ahead.

An insider told Page Six: "Everybody agreed it would be impossible to still use Depp in light of the [abuse allegations].” Adding that casting Depp “would create some controversy; they decided it was too hot to go near. You can’t do it. Brett would be devastated as this is a dream project.”

However a rep for Ratner said that reports Depp was now out were “not true” and added that the film is in “active development” with the actor attached. Page Six also reports that Warner Bros. is now not developing the project, even though the studio was originally reported to be involved.