Depp cut the first instalment of cheques in his divorce from Amber Heard, sending them directly to the charities she named.

Johnny Depp has made the first financial payment in his divorce settlement with Amber Heard, sending the first instalment of the sum they agreed upon directly to the two charities she personally picked and cutting out the middle-man.

TMZ reported on Wednesday night (August 24th) that the American Civil Liberties Union (ACLU) and the Children’s Hospital of Los Angeles both received substantial cheques from the 53 year old Hollywood A-lister, both made out in the name of Amber Heard.

They are the first of an undisclosed number of instalments that will eventually total $3.5 million for each charity. 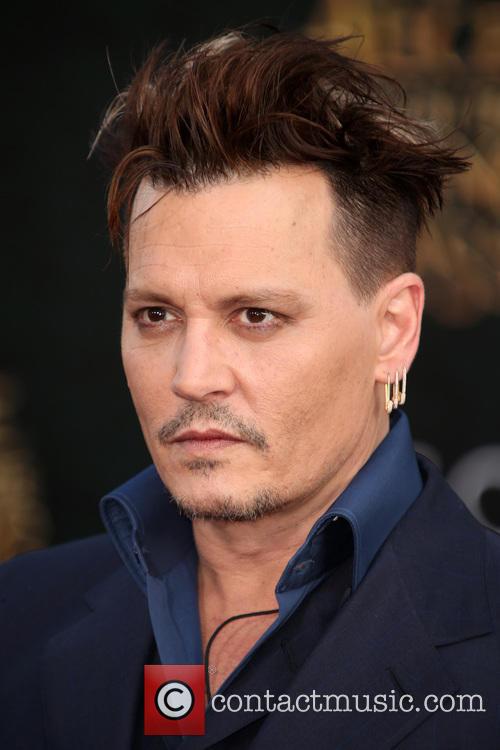 Depp settled his divorce from Amber Heard for $7 million

30 year old Heard announced she was leaving Depp back in May, after 15 months of marriage. The story gained much further publicity when, three days later, Heard was granted a temporary restraining order against Depp accusing him of domestic violence against her – allegations that the Pirates of the Caribbean star has strongly denied.

A representative for Depp told TMZ: “Following Amber Heard's announcement that her divorce settlement was to be divided equally and gifted to Children's Hospital of Los Angeles and the ACLU, two exceptionally deserving and important charities, Johnny Depp has sent the first of multiple instalments of those monies to each charity in the name of Amber Heard, which when completed will honour the full amount of Ms. Heard's pledge. Ms Heard's generosity in giving to these wonderful causes is deeply respected.” 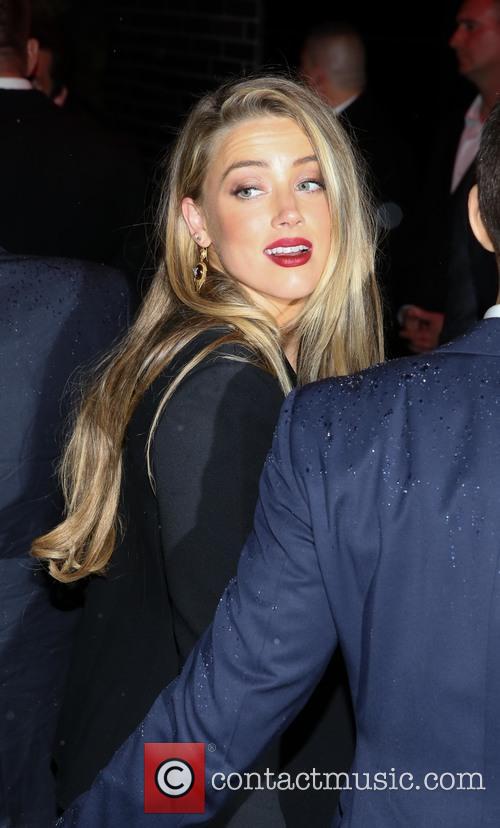 Amber Heard has given her divorce settlement to charity

Soon after the divorce settlement was reached last week, just a day before they were both due in court to testify in the restraining order hearing, Heard revealed she planned to give the entire sum to charity.

“As described in the restraining order and divorce settlement, money played no role for me personally and never has, except to the extent that I could donate it to charity and, in doing so, hopefully help those less able to defend themselves,” she said in a statement. “As reported in the media, the amount received in the divorce was $7 million and $7 million is being donated. This is over and above any funds that I have given away in the past and will continue to give away in the future.”