Depp's name has been dragged into a contractual dispute between the producers of the troubled movie 'London Fields' and Amber Heard, Depp's ex-wife.

A new lawsuit has claimed that an “extremely jealous” Johnny Depp ordered his ex-wife Amber Heard to pull out of a film because of her prospective involvement in sex scenes.

The Pirates of the Caribbean star’s name has been dragged into a contractual dispute between the producers of the stalled film London Fields, who are suing Heard for $10 million for failing to act in or promote the movie. Heard, in turn, is counter-suing the producers over accusations that she was the victim of sexploitation, with her sex scenes being shot with a body double instead.

The rather sensational claims come as part of an ‘answer’ filing made the film’s chief producer, Christopher Hanley, replying to Heard’s counterclaims. 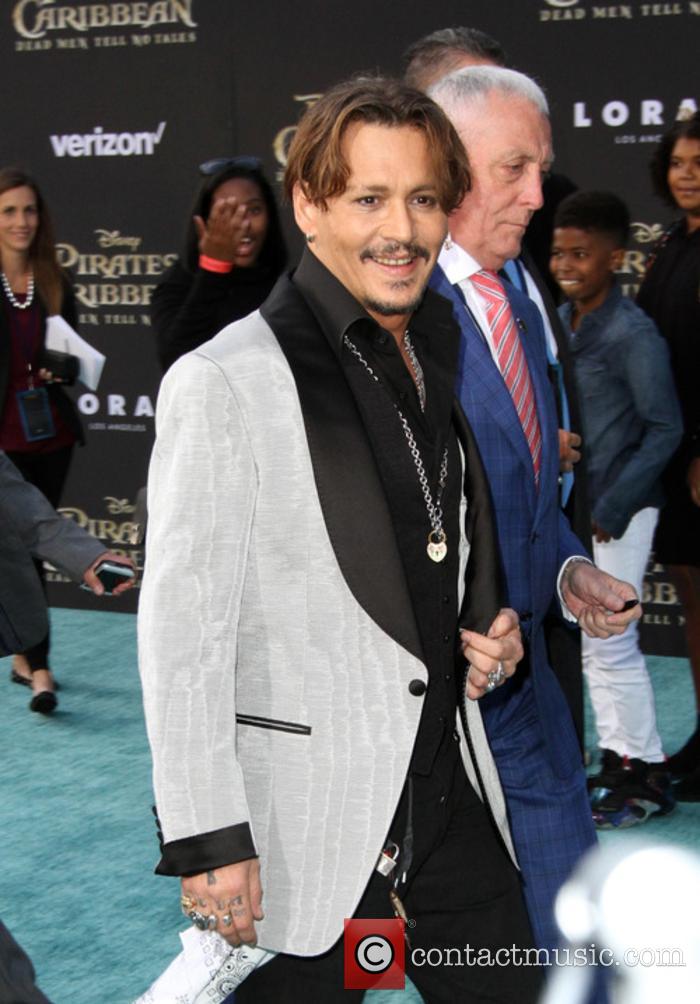 Johnny Depp at the premiere of 'Pirates of the Caribbean: Dead Men Tell No Tales'

In court documents seen by The Hollywood Reporter, part of the response contains the salacious allegation that Heard’s “provocative” role in the film may have contributed to Depp’s divorce from her in May 2016.

The key passage is: “Plaintiff [i.e. Hanley] even noted the possibility that Heard’s misconduct during and after filming might have resulted, at least in part, from her tumultuous relationship with Mr. Depp, which was ongoing during the filming of London Fields… Indeed, while generally concealed from Plaintiff at the time, Plaintiff is now informed and believes that the provocative nature of Heard’s femme fatale role in the film was a factor leading to her divorce from Depp.”

More: Screenwriter claims Johnny Depp “set aside” his idea for ‘Pirates of the Caribbean’ script idea because it contained a female villain

It also claims that Heard approved the content of the sex scenes, but “reversed course, apparently under perceived or actual pressure from Depp,” describing him as “according to Heard, extremely jealous.”

53 year old Depp’s lawyers have responded to the claims, dismissing them as nonsense. “The dispute between the producers and Amber Heard has nothing to do with Johnny Depp. We are informed that the producers have also been sued by the director and another producer. The statements about Johnny are ridiculous.”

“Desperate people say desperate things. The utter failure of London Fields is due to only one reason: the producers themselves... [who used] deceitful moves expressly barred by her contract. No respectable actor would promote this piece of garbage.”

More: Ellen DeGeneres puts her foot down in entertaining interview with Johnny Depp