The Pirates of the Caribbean star is hoping to sell his 37-acre estate near Saint -Tropez.

Actor Johnny Depp has put his massive 37 acre French estate and private ‘village’ on the market, with a hefty asking price of $25.76 million. The compound is just a short walk away from the village of Plan de la Tour in southern France and is also not far from holiday destination Saint -Tropez. 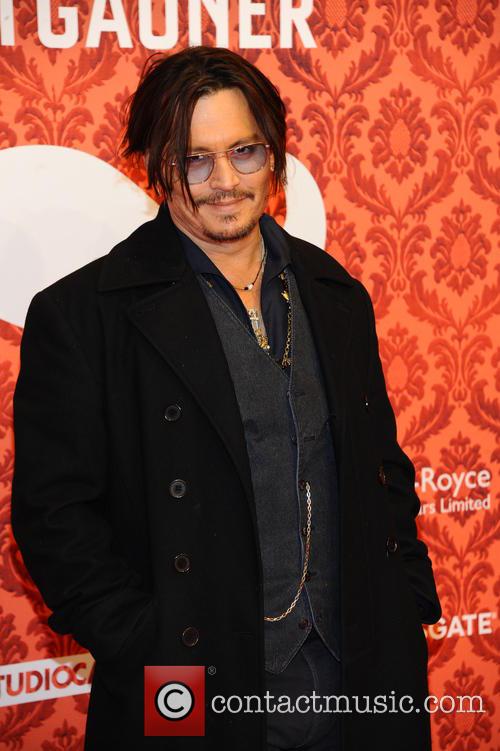 Johnny Depp has put his French retreat on the market.

According to Sotheby's International Realty, who has listed the property, the estate boasts a private "hameau" or small Provencal village which features a main house, guest cottages, a chapel, a bar and restaurant, and other structures. The main property also includes 12 bedrooms and 12 full baths as well as more than 10,000 square feet of living space.

The listing also writes that the actor, who bought the property in 2001, has "painstakingly restored and decorated all the houses, one by one" and has invested more than $10 million in it's restoration. Also included in the $26 million price tag is the property's furniture along "a great number of personal belongings of Johnny Depp", including DVDs and art.

The actor purchased the property during his 14 year relationship with French actress and singer Vanessa Paradis, the mother of his two children. In February 52 year old Depp tied the knot with 29 year old actress Amber Heard.

Speaking to People magazine, Alexander Kraft, the chairman of Sotheby’s France said, ”Johnny has decided to sell the Plan de la Tour property to close this chapter of his life and move on. He hopes that someone else will enjoy the property as much as he did and bring him or her the same happiness it brought him."