Johnny Depp is no longer required to testify at the murder trial of Nancy Lekon, who is accused of running over a woman with her limo.

Johnny Depp will no longer have to testify in the murder case of Nancy Lekon. Lekon, a limo driver, ran over a woman with her vehicle after claiming that she was in a relationship with the Pirates of the Caribbean actor.  It has now been officially established that the actor was not in a relationship with the accused at the time of the murder (or, for that matter, at any other time) and therefore will not have to appear in court. 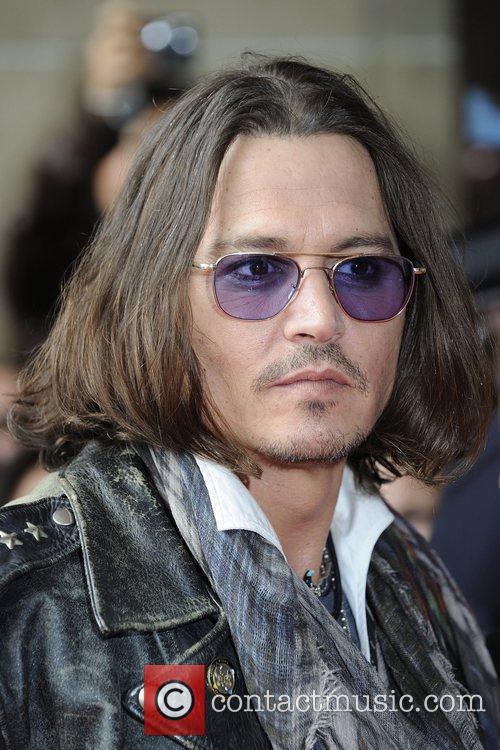 Depp was served a subpoena at the Los Angeles premiere of his latest film Transcendence, which called him to testify at the trial. It was initially believed that his testimony would be used to support Lekon’s plea of insanity. Now that it is clear to both prosecution and defence that Depp has no connection to the defendent and has nothing to do with the trial, he will no longer have to testify. 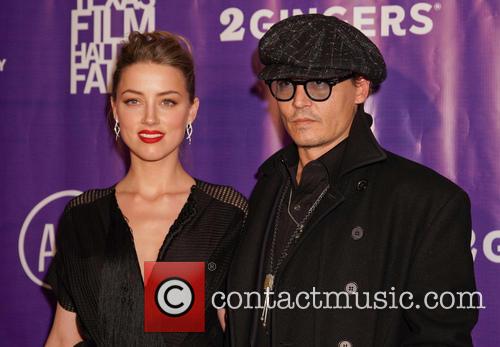 Depp will likely be pleased by the news, as will his pregnant fiancée Amber Heard. However, he may not be quite so pleased with how Transcendence has done at the box office, taking just $11.5 million in opening week.  You win some, you lose some.

MORE: Johnny Depp has never searched for himself on Google