Johnny Depp's Upcoming Mortdecai: What You Need To Know

What can we expect from Johnny Depp's upcoming crime caper 'Mortdecai?'

Are you ready to see a blonde Johnny Depp indulge in a bit of crime and shady art-dealing? Well you better be. Filming of Depp's new movie 'Mortdecai' is well underway in London, so it's about time we took an in-depth look about what could be the actor's next recurring character. 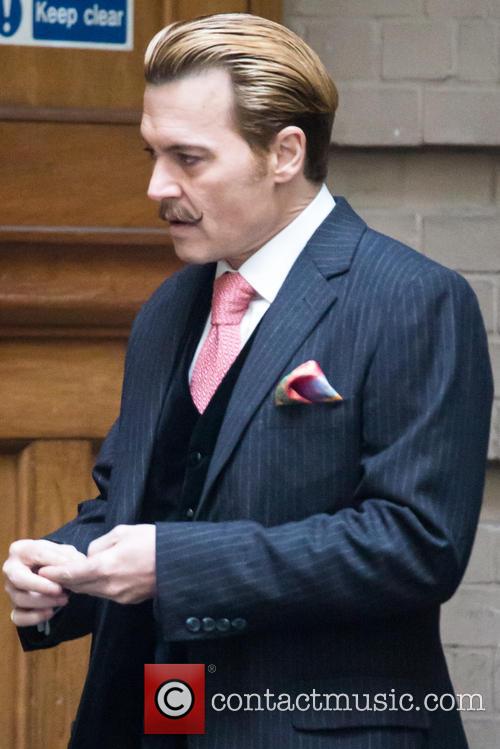 A blonde Johnny Depp on the set of 'Mortdecai' in London

So who or what is 'Mortdecai'? Well ‘Mortdecai’ is the titular character who appears in a series of books by author Kyril Bonfiglioli which were first published in the late 1970s. They follow the capers of the snobbish art dealer Charlie Mortdecai who begins his day with ‘a mouth wash, half a dexedrine, a morsel of anchovy toast and a Charvet dressing-gown.” He’s accompanied on his adventures by a thuggish manservant, questionably named 'Jock Strapp'. The books owe a lot to the work of PG Woodhouse, but are a little bit more adult in tone.

The crew behind 'Mortdecai'

Directing will be David Koepp who previously teamed with Depp for 2004 thriller ‘The Secret Window’, which isn't one of Depp's best known works but did moderately ok at the box office.  Besides that modest success, Koepp has a lot more big name films on his CV. He’s best known for his screenwriting work which includes credits on ‘Mission Impossible’, ‘Panic Room’ and ‘War of the Worlds’. Indeed his writing success is such that he’s actually fifth most successful screenwriter of all time as far as US box office reciepts are concerned. As a director he hasn’t been so lucky. Aside from ‘The Secret Window’ he’s also directed ‘Stir of Echoes’, ‘Premium Rush’ and ‘Ghost Town’ none of which exactly set the box office alight. Still he's penned ‘Mortdecai’s' screenplay along with British comedy writer Peter Baynham. 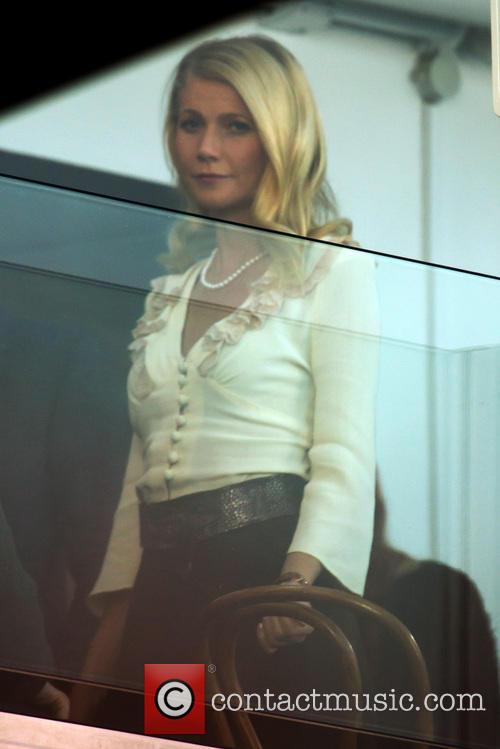 As you know, playing the lead character is Johnny Depp, who’s presumably hoping to put the ‘Lone Ranger’ failure behind him. Thuggish Jock will be portrayed by the 'Avengers' Paul Bettany, who obviously enjoys playing servants. Ewan McGregor will play a character named Inspector Martland and Gwyneth Paltrow will play  Johanna. Also starring is 'Parks and Recreation’s Aubrey Plaza, as well as Jeff Goldblum and Olivia Munn.

Next page: what about the plot?