Johnny Depp on Lone Ranger, "The Critics are Upset That It Didn't Tank"

Johnny Depp is refusing to accept that The Lone Ranger is a flop.

Actor Johnny Depp has come out fighting over the criticism levelled at his movie The Lone Ranger, saying his performance as Tonto was a "salute to the Native Americans" and that it's disappointing box-office performance in the United States didn't trouble him because he had no expectations. 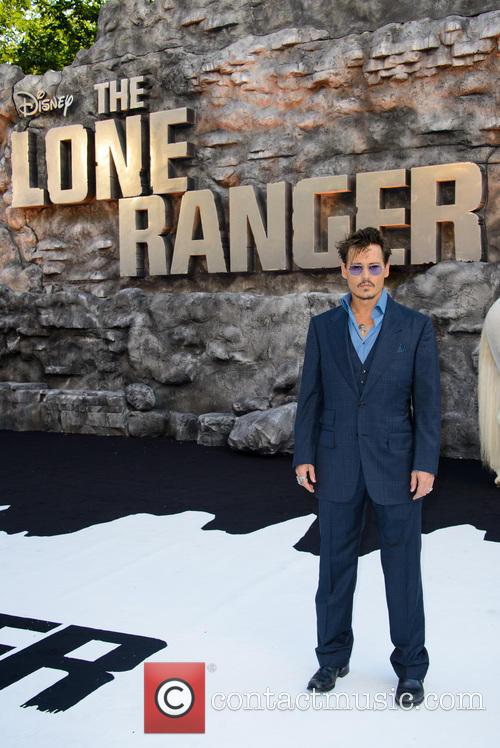 Johnny Depp at the UK Premiere of 'The Lone Ranger'

When quizzed by the BBC's Lizo Mzimba at the UK premiere of the movie, Depp played down the extent of the 'flop', saying, "I don't have any expectations, I think critics were especially upset that it didn't really tank. I think they were hoping that it would really tank, you know?"

According to the Hollywood Reporter, The Lone Ranger is on-course to lose Disney as much as $150 million, leaving producer Jerry Bruckheimer's influence on the forthcoming Pirates of the Caribbean movie in doubt.

The movie is a remake of the classic adventure television series and movies, starring Depp as Tonto and The Social Network star Armie Hammer in the title role. Garnering a score of just 27% on reviews aggregating website Rotten Tomatoes, the film was ripped apart by U.S critics and its fortunes don't appear to have changed after UK writers waded in. "The Lone Ranger staggers drunkenly from antic comedy to soulful solemnity to bloody horror without ever quite settling, or deciding what it is," said Xan Brooks of the Guardian.

Peter Travers of Rolling Stone said: "Your expectations of how bad The Lone Ranger is can't trump the reality." 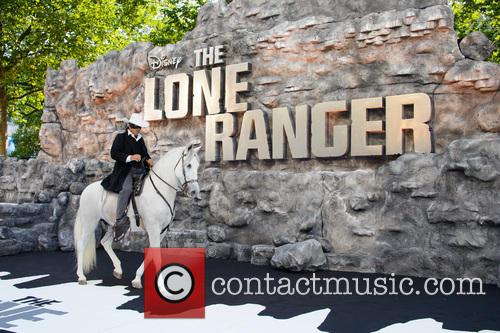 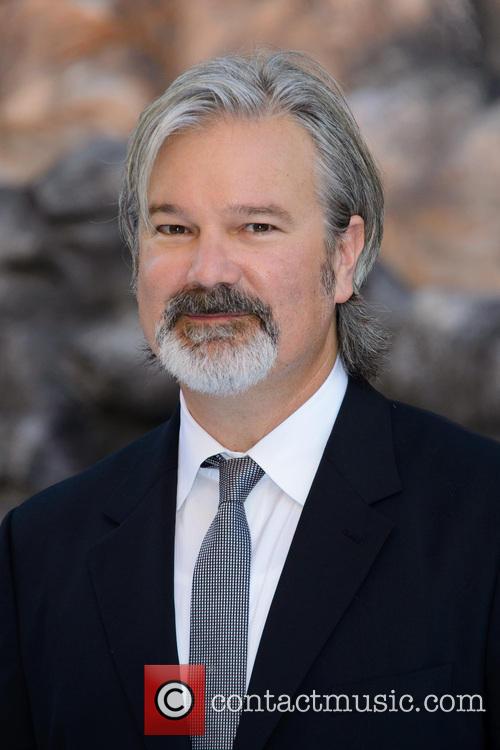 Gore Verbinski At The UK Premiere of The Lone Ranger