Why Doesn't Johnny Depp Want To Win An Oscar?

Johnny Depp has been nominated three times at The Oscars without winning - but this apparently doesn't bother him.

Winning an Oscar would normally be the highlight of any professional actor’s career, but not for Johnny Depp! The Black Mass actor, who has won plaudits for his portrayal of the Boston-based mobster ‘Whitey’ Bulger, has said that he never wants to win at the Oscars.

Depp has been nominated three times for Best Actor in a Leading Role at the Academy Awards – in 2003 for Pirates of the Caribbean: The Curse of the Black Pearl, in 2004 for Finding Neverland, and in 2007 for Sweeney Todd: The Demon Barber of Fleet Street – but has never won. In conversation with BBC Radio 1’s Newsbeat, he said: “I don't want to win one of those things ever, you know.” 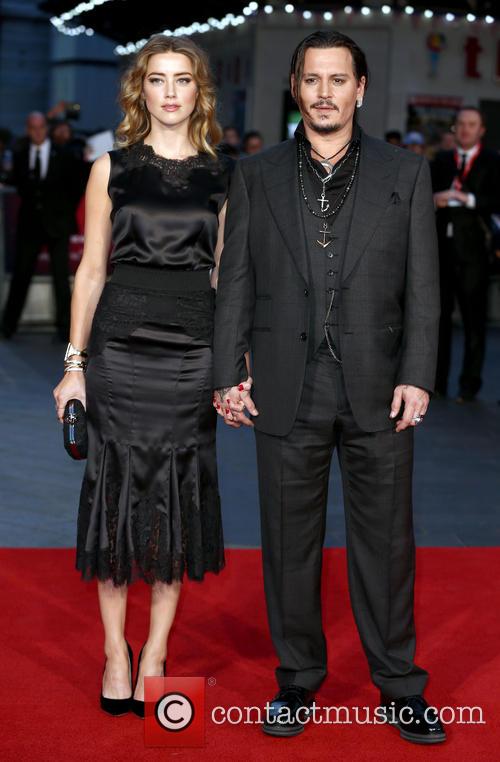 His slightly peculiar reason for not wanting to win an Oscar? “I don’t want to have to talk,” he explained. “They gave me one of those things, like a nomination, two or three times. A nomination is plenty.”

More: ‘The Maze Runner’ sequel beats Johnny Depp’s ‘Black Mass’ to the top of the US box office

The Oscar nominations will be unveiled in January 2016, but Depp won’t be on tenterhooks waiting to learn whether he is personally acknowledged for his role or not. “The idea of winning means that you're in competition with someone and I'm not in competition with anybody. I just stick to my guns and do what I want to do. Sometimes people don't like it but that's alright.”

Black Mass has been out in the U.S. for a number of weeks already, but is not released in Britain until November 27th. The role has been seen as something of a return to form for Depp, who has been critically panned for recent efforts such as Transcendence and Mortdecai.

“What did I come back from?” he quipped in response to a question about whether he regarded it as a comeback. “The dead? I haven't done anything different in this than I have in any other film.”