Depp plays the South Boston gangster in 'Black Mass', released on Friday, and made the controversial comments at the film's premiere in the city.

Johnny Depp’s red carpet comments about the gangster James “Whitey” Bulger, whom he portrays in the newly-released movie Black Mass, have upset relatives of some of Bulger’s victims.

At the film’s premiere on Tuesday (September 15th) in Brookline, Boston – the city in which Bulger’s crimes took place – Depp said that there was humanity in everyone, even the notorious, now 86 year old gangster who is serving life imprisonment in Florida. 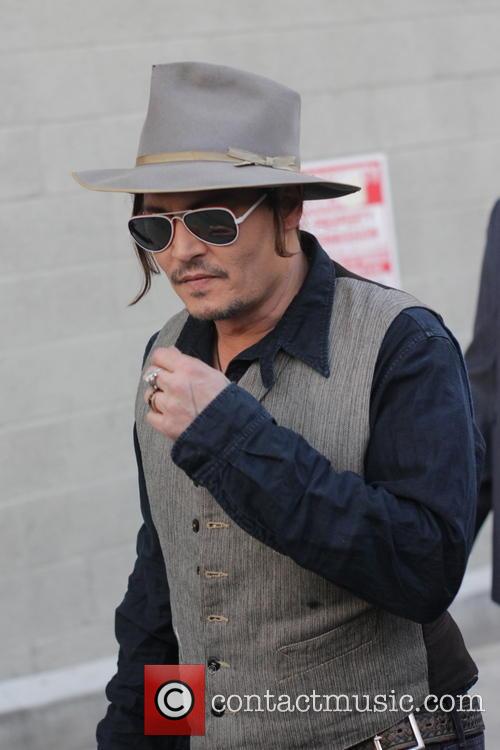 This remark enraged Bill St. Croix, whose 26 year old sister, Deborah Hussey, was strangled to death by Bulger in 1985. “I wonder how Johnny Depp would feel if his sister got strangled and buried in the basement with two other corpses?” St. Croix said to the Boston Globe. “There’s nothing humane about Jimmy Bulger. Shame on [Depp]. That was a very stupid, insensitive comment.”

Patricia Donahue, whose husband Michael was shot to death by Bulger in 1982, says she will not be seeing the movie and believes that Depp should have spoken to some of the gangster’s victims before taking on the role in the first place, in order to get a more accurate portrayal.

“I think he should have spoken to the victims before he took on this movie or got the papers from the trial to see how these victims felt and what [Bulger] was really like,” she said. “The people who are human are the people who were killed, not Bulger. He’s a sicko, a psycho.”

Bulger was finally convicted in 2013 of participating in 11 murders while in charge of a huge criminal network from the 1970s to the 1990s. During the last part of that period, he was working as an FBI informant but was tipped off about a forthcoming indictment by a corrupt former agent and advised to flee in 1995, whereupon he remained uncaptured until 2011.

Depp is also quoted by the Associated Press as saying: “No matter how good that person is deemed, no matter how bad that person is deemed, by anyone and everyone, my responsibility was to do my best to represent him in a human light… …No disrespect to any victims or families of victims, but there was some element for me that was kind of glad that he got away. For 16 years he was on the lam and he wasn’t causing any trouble. He was living his life. Good on him.”

More: Orlando Bloom returning to ‘Pirates of the Caribbean’ for fifth movie