Johnny Depp turned 51 on June 9. Here's 10 facts you probably didn't know about the 'Fear and Loathing in Las Vegas' actor.

You won’t believe it, but Johnny Depp turned 51 years old yesterday! Yep, the Pirates of the Caribbean actor is starting to get on a bit, but he’s still just as much of an enigma as ever. We’ve managed to root out a few facts about the secretive star over the years, here’s ten facts we’ve dug up about Johnny Depp that you probably didn't know. 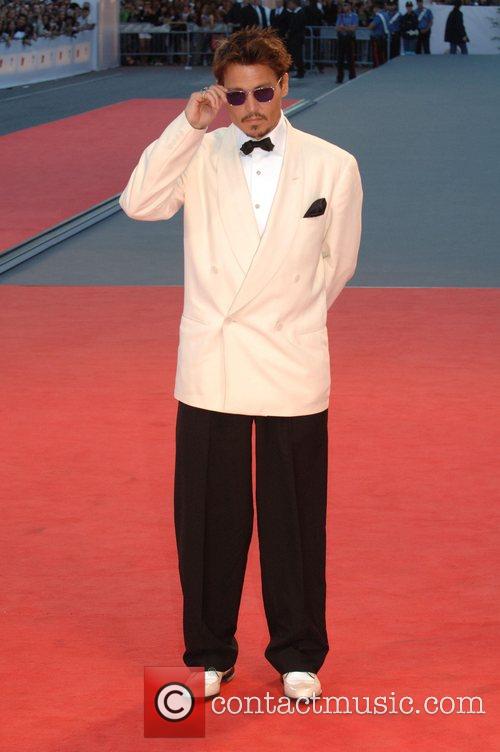 He was good friends with the late, great Marlon Brando

Brando once described Depp as one of the finest actors of his generation. The pair acted together in two different films: 1994’s Don Juan DeMarco and The Brave in 1997.

So, he’s starred in some of the biggest films of the past 25 odd years, but the Academy still hasn’t sat up and noticed. Pull your act together, guys!

Amber Heard is Johnny Depp’s fifth fiancee. Although he was with Vanessa Paradis between 1998-2012 the pair never planned to walk down the aisle. However, he did think about it with Sherilyn Fenn, Winona Ryder, Jennifer Grey and Kate Moss. Fifth time lucky though, eh Amber?

He modelled in a late 90’s H&M campaign

Johnny appeared in an ad campaign for H&M back in 1999. Wearing an array of white t-shirts and open shirts Johnny looked so totally Johnny in the ads they still make us swoon whenever we see them.

He directed a load of music videos for Vanessa Paradis

Johnny isn’t just skilled in front of the camera, he also went behind the scenes for three of her music videos, “Que fait la vie?” “Pourtant” and “La Incendie.”

Living and raising his kids in France for a long time with Paradis, Johnny picked up the language. He originally learned the language so he could speak to Paradis’ parents, although we doubt he has much need to do that anymore.

He moved thirty times before he was 15 years old

Johnny moved around a lot as a kid. He once said: “Before I was 15, we moved 30 times, once just from one house to the house next door. I asked my mom why. I never did understand her explanation.”

He uses joke names when he checks into hotels

To avoid the press finding him when he’s staying in a hotel, Johnny uses an array of silly names. In the past he has been known to use “Mr. Stench” and “Emma Roid,” although contrary to reports never used the name “Donkey Penis.” 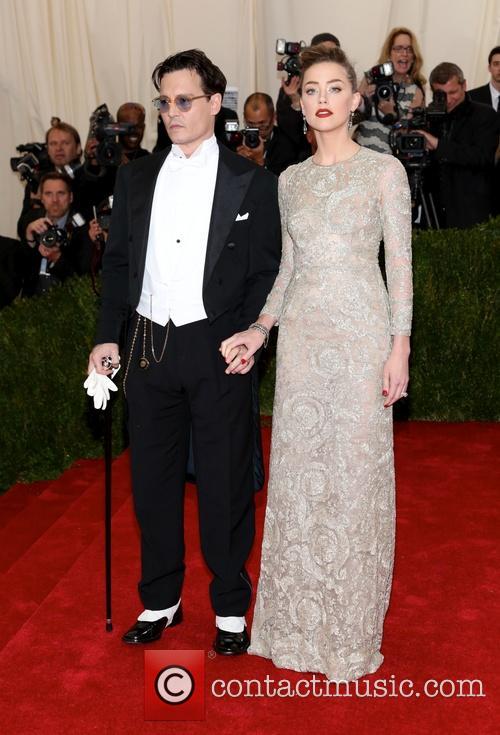 He paid Leonardo Dicaprio $500 to sniff a rancid pickled egg

When the pair were working on What’s Eating Gilbert Grape back in the 1993 he dared his young co-star to sniff a rancid pickled egg. Leo got $500 out of the deal and this was before he was a mega star, so we’re sure he wasn’t too unhappy about it!

The pair have worked on numerous films together and Johnny respects the director a lot. He even once said he would have sex with an aardvark if the director demanded it of him.

Click here to watch Johnny Depp in the trailer for 'Transcendence'