Are Johnny Depp And Amber Heard Set To Marry Next Weekend?

Is it time to be getting our outfit in order for Johnny and Amber’s big day?

The big day is reportedly about to come for Johnny Depp and Amber Heard, as the couple are said to be tying the knot next weekend. People magazine reports that the couple are preparing to marry on Depp's private island in the Bahamas after getting engaged just over a year ago. 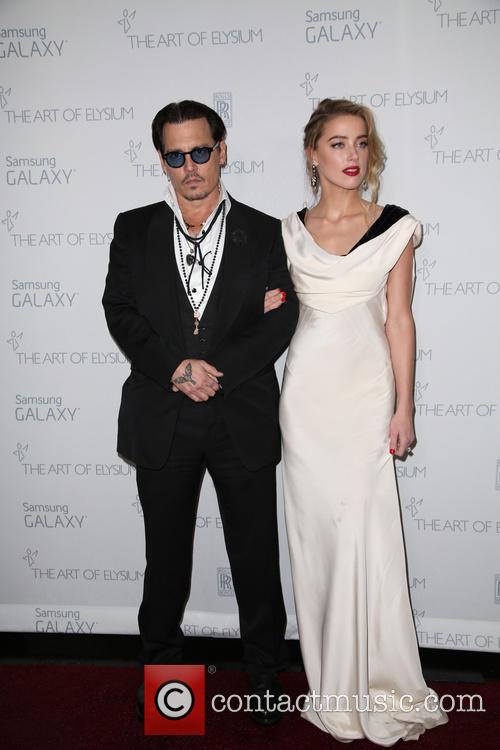 Are these two set to marry sooner than expected?

Depp has owned the private island named Little Hall's Pond Cay since 2004. It boasts 45 acres and six beaches, which are named after Depp’s children, his ex Vanessa Paradis, and his close friends Hunter S. Thompson and Marlon Brando. The actor is said to have paid $3.6 million for the private getaway.

While reps for the couple have declined to confirm the story, Page Six also reports the wedding is imminent and the guest list will include just 50 people, including Heard’s family and Depp’s children Lily-Rose, 15, and Jack, 12.

They also write that accommodations are so sparse on the island some guests are having to stay on a yacht during the festivities. Depp has a 156-foot vessel called Vajoliroja, which he is said to keep on the island.

28 year old Heard and 51 year old Depp met on the set of 2011's The Rum Diary, when the actor was still with longtime partner Vanessa Paradis. The couple did not begin dating until 2012 after Depp and Paradis split.

A source told Page Six that the couple chose the Feb. 7-8 weekend because it fit with their busy schedules. “She’s filming a movie in London, and he’s getting ready to film the next Pirates of the Caribbean in Australia,” a source revealed.

“So this is the only time that everyone could get together.” Heard is expected to walk down the aisle in a gown by British designer Stella McCartney.