Engagement rumors heat up after Amber Heard attempted to shield her left hand from paparazzi, did Johnny ask the big question? 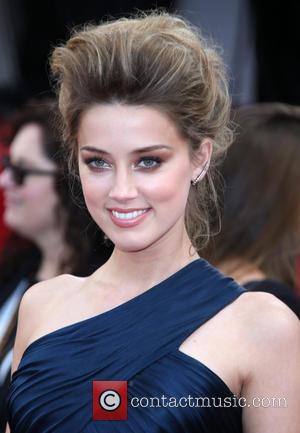 Johnny Depp and Amber Heard may be getting ready to walk down the aisle soon.

Rumors have begun to circulate that the pair are engaged after the 27 year-old actress has been spotted wearing a big diamond ring on her left hand.

Heard was photographed leaving a restaurant in Los Angeles on Tuesday night (Jan 14th), she seemed to be attempting to shield her hand from the paparazzi who eventually saw the ring.

The pair are known for not discussing their relationship and have only been spotted together in numerous photos from cities around the world.

They met during filming the 2011 drama 'The Rum Diaries' and it has been speculated the acting duo have dated since the summer of 2012.

Heard and Depp publically acknowledged their relationship for the first time when they hit the red carpet on Saturday (Jan 11th) at the Art of Elysium gala at L.A.'s Skirball Center.

According to E!News, when leaving the LA restaurant, Ago, the 'Paranoia' actress did everything she could to hide the ring from photographers, and even waited for the valet to open the car door for her, determined not to flash her hand for even a second.

If Depp and Heard are engaged, this will be the 'Pirates of the Caribbean' actor's second marriage as he tied the knot with makeup artist Lori Anne Allison from 1983 to 1985.

The 50 year-old was also in a fourteen year relationship with Vanessa Paradis, and they have two children together, Lily Rose and Jack.

The pair announced their 'amicable' split in June 2012.

Prior to Depp, Amber was in a four year relationship with photographer Tashya van Ree, which ended in 2011. 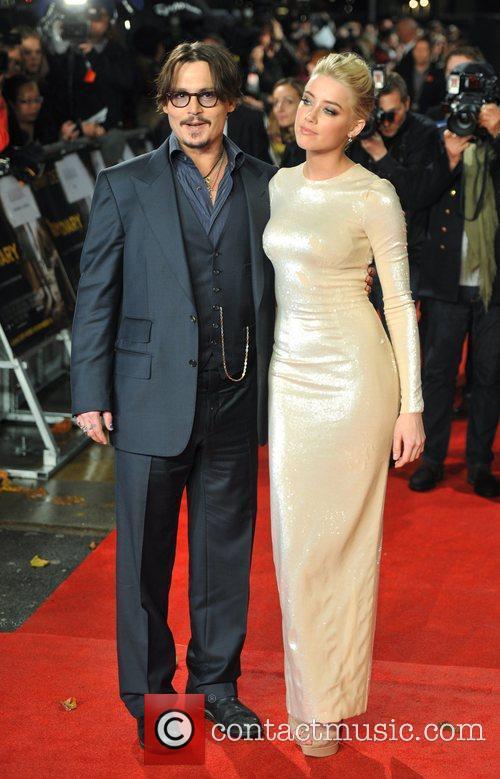 Could marriage be in Amber and Johnny's future?