New court documents in the legal wrangle between Depp and The Management Group allege that the actor retained a sound engineer to feed him his lines on film sets.

The legal wrangle between Johnny Depp and his former financial managers is reaching entertaining new heights, with an extraordinary new claim that the Hollywood megastar is fed his lines through an earpiece so that he doesn’t have to learn them himself.

The 53 year old Pirates of the Caribbean star is suing The Management Group for $25 million, alleging fraud and mismanagement that has left him reportedly $40 million in debt. In turn, they are countersuing him, claiming that his financial problems are due to his lavish lifestyle, and the battle has been played out in increasingly bitter fashion in the media over the last week. 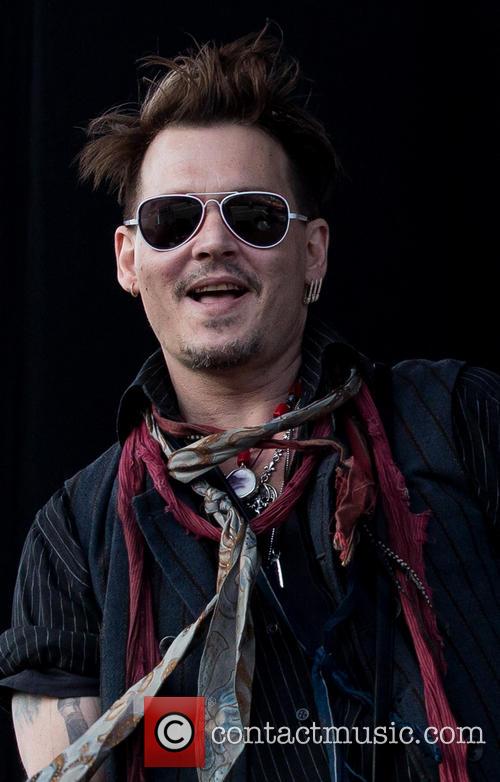 Now, in a court document that was filed on Monday (May 1st), attorneys for The Management Group’s Joel and Robert Mandel have alleged that, among his expenditures, was a retainer of hundreds of thousands of dollars “for years” in order for a sound engineer to read Depp his film lines on set.

“Depp insisted that this sound engineer be kept on yearly retainer so that he no longer had to memorise his lines,” the new court documents sensationally claim, according to The Hollywood Reporter and many other outlets.

However, a statement from Depp’s lawyer Adam Waldman has described the claims as “psychobabble”, adding: “this is how guilty people respond when confronted with the detailed results of a nine-month legal and forensic investigation conducted by four firms.”

Elsewhere in the document, TMG argues that Depp’s profligacy with money was so great that he may have a “compulsive spending disorder” and needs “a mental examination”.

The actor had sued them for fraud, but they claimed in the new amended court papers that they “did everything possible to protect Depp from his own irresponsible and profligate spending” before Depp fired them in March 2016.