Johnny Depp has signed as the new face of Dior’s new men’s fragrance.

Johnny Depp is the face of Dior’s brand new men’s fragrance, the French fashion house announced on Wednesday (3rd June). Dior shared a preview photograph from their new advertising campaign on Instagram. The 51-year-old actor looks as handsome as ever in the image and seemingly channels his beloved Pirates of the Caribbean character, Jack Sparrow, with eyeliner, gold earrings and an unusual necklace. 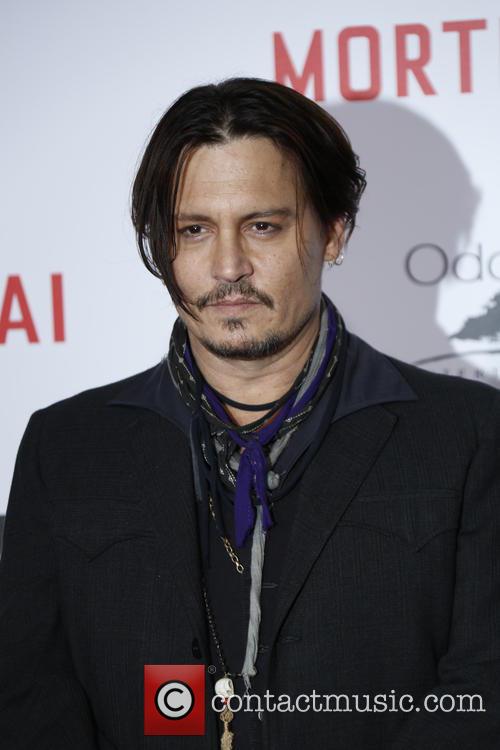 Johnny Depp is the new face of Dior's soon-to-be-released fragrance.

‘The house of Dior is about to reveal a new territory for men with Johnny Depp as its iconic ambassador. Save the date, September 2nd,” Dior’s Instagram caption reads.

The campaign marks a number of firsts for both Dior and Depp. The Mortdecai actor has never featured on a fragrance campaign before so we’re eager to see the full series of pictures when they’re released in September. The campaign is for Dior’s new fragrance, the name of which is yet to be released.

The house of Dior is about to reveal a new territory for men with Johnny Depp as its iconic ambassador. Save the date, September 2nd.

Previous faces of Dior’s men’s fragrance range, in recent years, include Robert Pattinson and Jude Law. Pattinson, best known for his role in the Twilight Saga, is currently the face of Dior’s fragrance Homme.

Depp has encountered some legal difficulties over the past few months. He encountered troubles with Australian authorities after he allegedly smuggled his two dogs into the country. The country has strict quarantine regulations for animals brought into the country and Depp faces serious consequences should the authorities press charges and take the matter to court.

Hopefully, with his new Dior campaign and what promises to be an incredible performance in the upcoming film Black Mass, things will be on the up for Depp.

Take A Look At An Unrecognisable Depp In The Trailer For Black Mass: