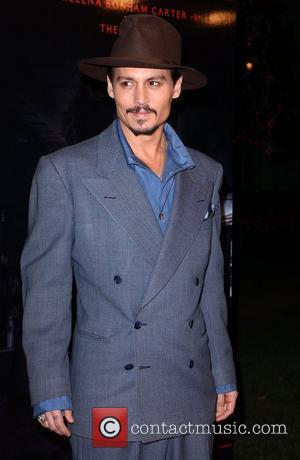 The U.S. TV show that made Johnny Depp famous is making its way to the big screen, under the watchful eye of comedy star Jonah Hill, according to reports.
Depp found fame playing baby-faced police officer Tom Hanson in 1980s undercover cop series 21 Jump street when he was just 24. The role helped him land parts in movies Cry Baby and Edward Scissorhands, which catapulted him to Hollywood fame.
Superbad star Hill will serve as the new film's executive producer and script writer, and will be joined by the original series' co-creator Stephen J. Cannell, according to EW.COM.
Depp's camp has yet to confirm if he will consider a cameo appearance in the film.