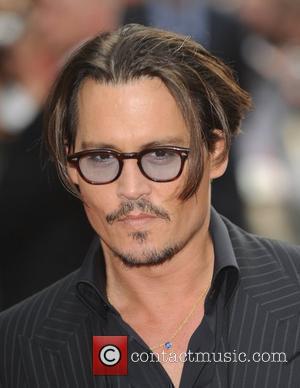 Hollywood actor Johnny Depp is scouting schools in the U.K. for his kids - because he wants them to receive a British education.
The Pirates of the Caribbean star lives in France with his longterm partner Vanessa Paradis and their two kids, Lily-Rose, 10, and seven-year-old Jack.
The actor has been looking at an exclusive private school near the city of Bath, England after reportedly buying a home in the area.
A spokesman for the educational institution, which remains unnamed for legal reasons, confirms the star has been making inquiries.
The rep tells British newspaper The Sun, "As yet, he hasn't enrolled his children and I believe he is looking at other schools.
"If he is thinking of us for September (when the next school year stars) he had better be quick as the school is filling up fast for the new term."