The ensemble cast of Kenneth Branagh’s Murder on the Orient Express is shaping up to be pretty special.

Branagh, who will direct and star in the adaptation, is to be joined by Johnny Depp, Daisy Ridley, Judi Dench and Michelle Pfeiffer for the classic Agatha Christie murder mystery. 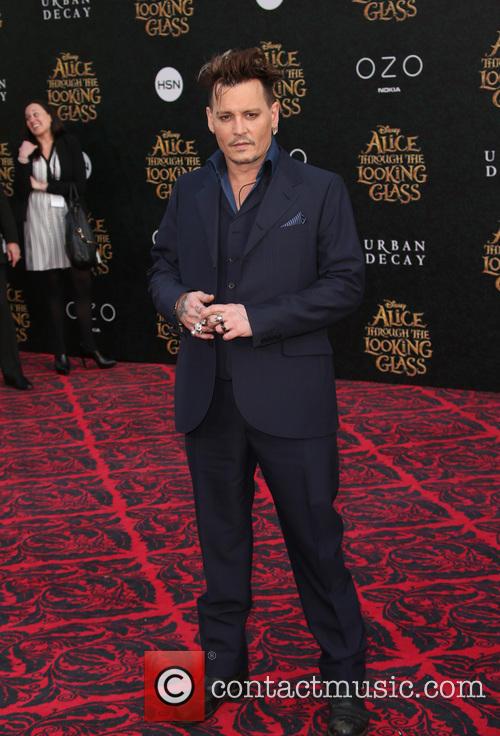 The plot centers on a murder which takes place on the famous train, which must be solved by Belgian detective Hercule Poirot. However while attempting to solve the murder, Poirot must also figure out which of the other passengers can be trusted.

According to the Hollywood Reporter, Branagh will star as the detective while Depp will play Ratchett, the man who is murdered. Mrs. Hubbard, a glamorous and opinionated passenger with a secret, will be played by Pfeiffer.

Ridley will play Mary Debenham, a working-class woman in love with Dr Arbuthnot and Dench will star as Princess Dragomiroff, who hails from Russian royalty.

The cast also includes Hamilton star Leslie Odom Jr who will play Dr. Arbuthnot, Tom Bateman, who will play the Frenchman Bouc, Michael Pena who will be a Cuban passenger named Marquez, while Lucy Boynton and Derek Jacobi round out the cast.

Speaking about the all star cast Branagh said: “Christie’s Murder is mysterious, compelling and unsettling. I’m honoured to have this fantastic group of actors bring these dark materials to life for a new audience.”