Can 'Pirates of the Caribbean 5' Live Up To Expectation?

Pirates of the Caribbean 5 is due to be released in 2017 but will it be any good?

Jack Sparrow and his swashbuckling sidekick, The Black Pearl, are back! Undoubtedly drowning in rum and surely with a few new enemies to swish his sword at, Johnny Depp will be hitting our screens in 2017 with Pirates of the Caribbean 5. Walt Disney announced the date of this latest offering, currently titled Dead Men tell No Tales, earlier this week and speculation has gone into overdrive about the potential new plot. 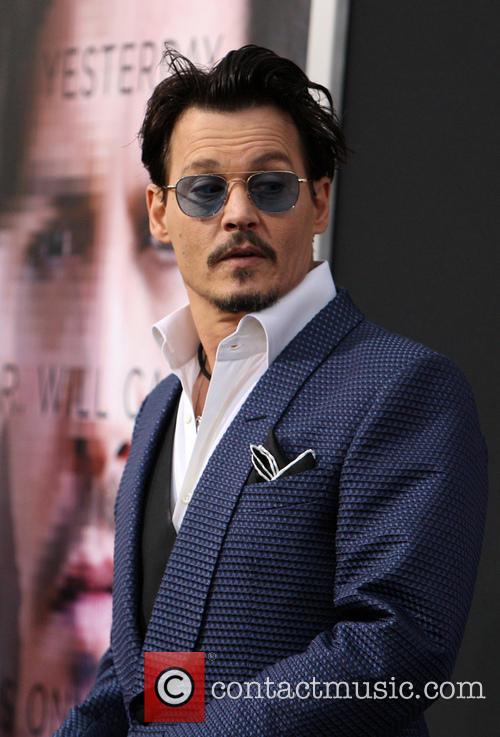 With rumours abound of a cast list including Christoph Waltz, Geoffrey Rush, Jack Davenport and Keith Richards, there is likely to be no shortage of possibilities in the air over the next three years.

But in 2017, this new movie will face strong competition from Fantastic Four 2 and Despicable Me 3 and, while the franchise has proved its commercial worth, critically the sequels have not be rated as highly.

The original trilogy, Curse of the Black Pearl, Dead Man’s Chest and At World’s End, started off very brightly, surprising critics who worried the pirate genre was unsalvageable and with Depp’s Jack Sparrow highly praised.

Curse of the Black Pearl achieved a 79% positive review sample on Rotten Tomatoes and the scene was set for two further fantastic films.

Next page: what went wrong with 'Dead Man's Chest?'