Despicable Me 2 Leaves The Lone Ranger In It's Dust: Weekend Box Office Round-Up

The Minion-laden animation sequel was the outright number one at the US box office this weekend, taking in a substantial $82.5 million, while fellow newcomer The Lone Ranger managed less than $30 mil.

Despicable Me 2 soared to the top of the US box office this weekend, meaning that for the second week in a row an animated sequel/prequel has stormed past competition to become the most popular weekend movie choice. Taking in $82.5 million this weekend alone ($88.8 million international), the film out-did the nearest competitor by more than twice as much, which is very bad news for The Lone Ranger indeed. 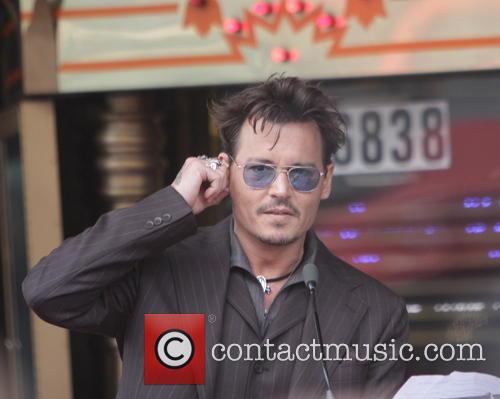 The Johnny Depp and Armie Hammer-starring flop cost an estimated $250 million to make and has so far only managed to bring in a paltry $29.4 million over the weekend ($24.3 million internationally) and has so far made less than $50 million at the box office since it opened on Wednesday (July 3). So whilst Universal celebrated the success of it's newest franchise (you can probably expect to see a third instalment of the series in the near future), Disney was left to rue it's missed chances and poor decision making as The Lone Ranger refused to take off.

Watch the trailer for Despicable Me 2

Last week, Monster's University scared its way to the top of the box office chart and this week it was expected to hold on to the top three position at least, with some predictions placing the Pixar prequel above The Lone Ranger at the number two spot. The film ended up falling quite haard and only managed fourth spot, taking in $19,590,000 to add to it's overall takings of $216,127,000. This meant a surprisingly strong second week for buddy cop comedy The Heat, which fell one place to three with $25,000,000, only a few million shy of The Lone Ranger's takings.

Brad Pitt's zombie romp World War Z rounded off the top five and for the first time since it was released, Fast & Furious 6 fell from the top ten of the box office. You can see the full list below (Indiewire). 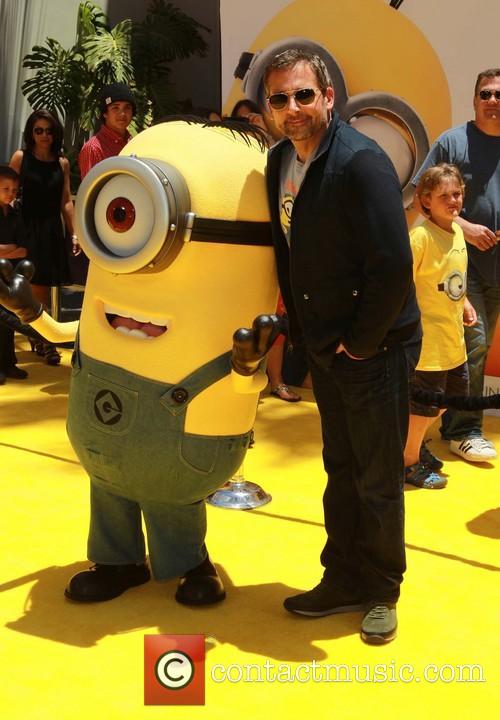 Carell's return as Gru proved to be a worthwhile return