Picture: Johnny Borrell of Razorlight performing at Get Loaded In The Park at Clapham Common London, England - 12.06.11

Anyway, a Stiff Records spokesman made light of the situation, saying, "Stiff Records is proud to announce first week sales figures for its latest album - Johnny Borrell's 'Borrell 1' - of 594,

The tongue-in-cheek press release concluded, "We might even break the Top 100."

"Against the odds, this is a ludicrously enjoyable record," said Q Magazine, with Mojo writing, "As ever with Borrell, it's never less than weirdly, grippingly fascinating."

We suspect Borrell isn't really too concerned about the album sales. He's still getting royalty cheques through for Razorlight. He's probably got a million quid in the bank. He can buy all the Cornetto flavours and make his own Borrell multipack, if he wants. 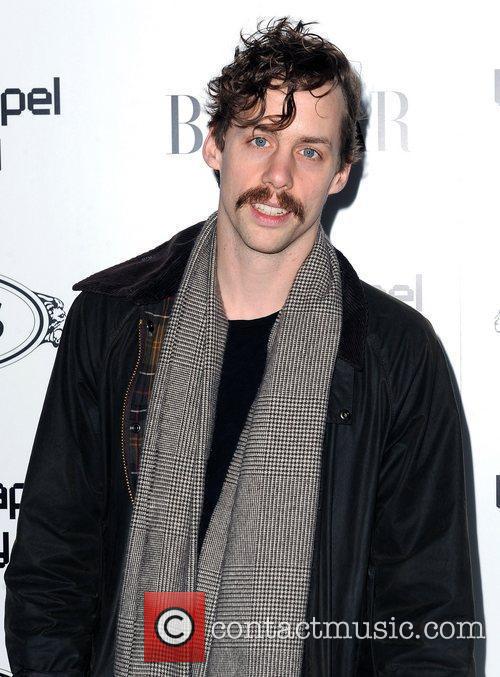 Johnny Borrell! With A Moustache! 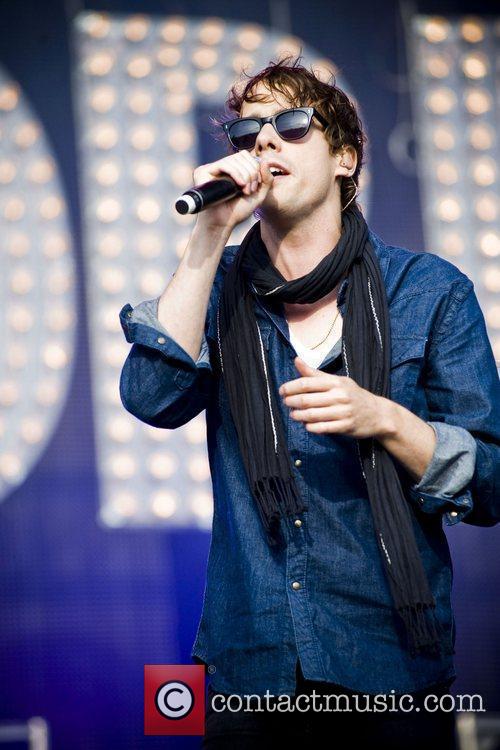 Johnny Borrell Performing At T In The Park 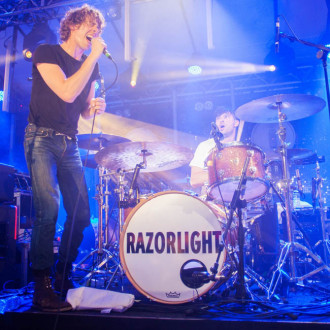 Razorlight: Our music was never meant for the charts

Johnny Borrell has no beef with Matty Healy