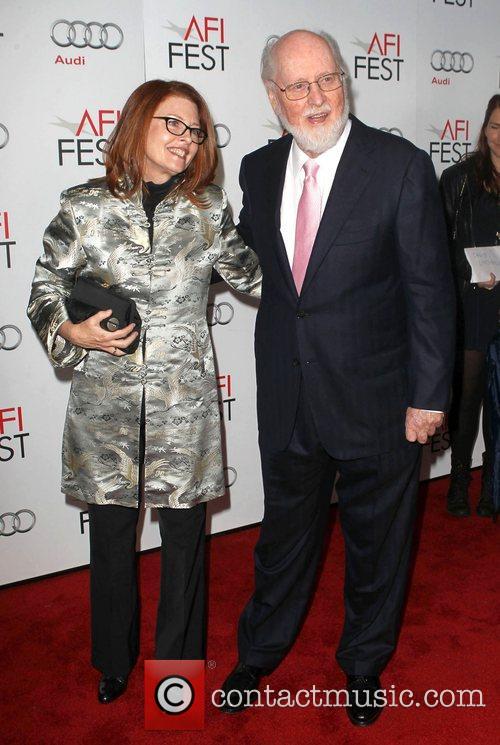 As the interview (which you can view below) indicates, Williams has wasted no time to get started on the project and although he claims to know nothing about the Michael Arndt-penned script, this hasn't stopped him from using his years of experience to get a feel of how the soundtrack should sound.

Williams isn't the only person due to return to the galaxy far, far away though, as original stars Mark Hamill (Luke Skywalker), Carrie Fisher (Princess Leia) and Harrison Ford (Han Solo) are all strongly linked with a return to the movie series that made them a household name. As well as this, it has been confirmed that The Empire Strikes back writer Lawrence Kasdan will return in a creative consultancy capacity, with George Lucas expected to maintain a heavy authority over the film in some capacity.

The German convention didn't only reveal the news about William's participation in the movie, as details into the new Star Wars animation series, Star Wars Rebels, was also revealed for the first time.

Set during the third and fourth episodes of the film series, the new show will follow a team of rebel fighters as they attempt bring a premature end to the expansion of the evil Empire, which is continuing it's campaign of Jedi genocide as well as strengthening it's iron grip on the galaxy. Star Wars Rebels will air on the Disney Channel as a one-hour special in fall 2014, with a follow-up series due to air on Disney XD. 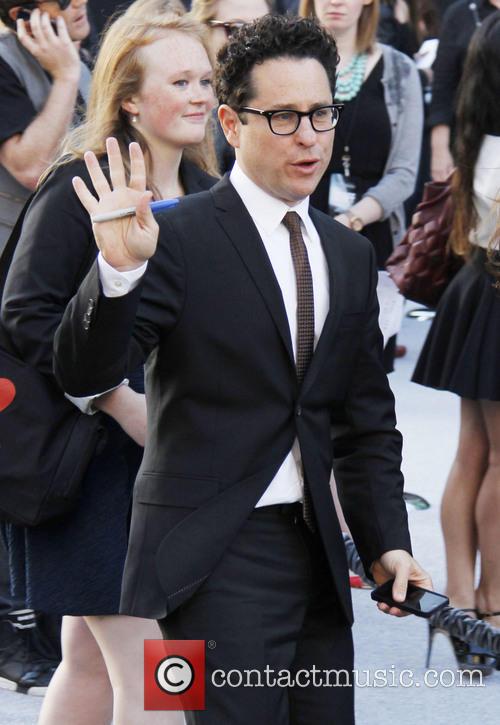 JJ Abrams will direct the film