The Irish screen legend will be recognised for her lengthly career today (November 8th).

It’s been a long time coming, but legendary actress Maureen O’Hara will finally receive her first Oscar today, at the academy’s Governors Awards ceremony. The 94 year old actress is being honoured for her lengthly film career which began in 1938. 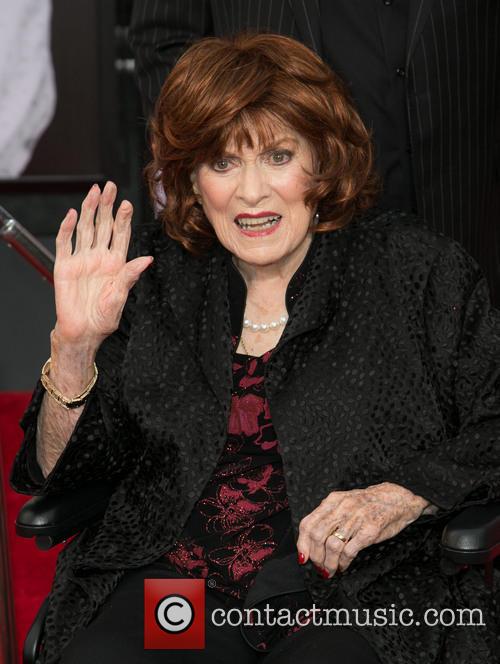 Born in Dublin, O’Hara went on to star in more than 60 films, acting up until 2000 when her final movie, The Last Dance was completed.

In 1941 she starred in John Ford’s Oscar winner How Green Was My Valley, but she is perhaps best remembered for her work opposite John Wayne. O’Hara and Wayne made several films together including Rio Grande, The Wings Of Eagles and The Quiet Man.

O’Hara also starred in the original Miracle on 34th Street and the Parent Trap in 1961 opposite Hayley Mills.

The 94 year old said she cried when she heard the news of the special Oscar, and broke down again when discussing the honour during a recent interview.

“It’s just absolutely wonderful,” she said. “I keep thinking, ‘Oh, this is a league of baloney. They’re not telling me the truth’.”

More: Maureen O'Hara among the stars at the TCM classic screening of Oklahoma!

However the actress has already decide where she’ll keep the statue, on top of the fireplace. “High enough so one of the kids can’t knock it down!” she joked.