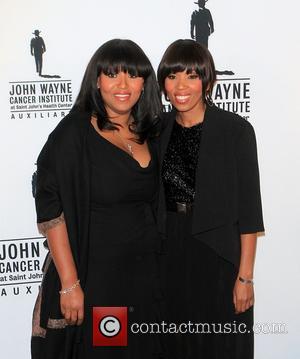 Palmer passed away on Saturday (31Oct15) at the Providence Tarzana Medical Center in Los Angeles.

He was a staple in both small and big screen Westerns, and appeared in six films alongside Hollywood icon John Wayne, including Big Jake, The Shootist and The Comancheros.

Palmer also featured in more than 90 TV series throughout his career, most notably in a string of beloved Westerns like Gunsmoke, Bonanza, The Lone Ranger, Wagon Train, The Big Valley and The Virginian.

Born in San Francisco, California, Palmer started out in showbusiness as a radio announcer. He famously auditioned for an early 1950s TV show based on Al Capp's popular comic strip character Li'l Abner alongside Marilyn Monroe. Neither got the job, according to imdb.com.