America’s Most Wanted, a staple of American television, has been cancelled by Lifetime.

Most Wanted’s concept is a simple one – display as many wanted criminals as possible before the public’s eyes and aid in their capture. Since its creation in 1988, the show has helped in the arrests of more than 1200 criminals – both in the US and abroad, in 30 other countries. The show was initially aired on Fox, but the network dropped it in 2011 due to dwindling interest. In December of the same year, Wanted was picked up by Lifetime, but apparently even the new ownership couldn’t breathe new life into the concept.

Lifetime aired 44 episodes of the production, before announcing its cancellation. America’s Most Wanted might be ending and marking the end of an era, but this certainly isn’t it for host John Walsh, who is currently developing the pilot for another Lifetime program. It is yet unclear what this new format will be about or whether it will even air on Lifetime. The possibility of shopping around for another network to pick up Walsh’s project is still very much on the table, according to Entertainment Weekly. AMW representatives still haven’t commented on the prospect. Walsh originally conceived his crime-busting endeavor in 1981, following the abduction and murder of his 6-year-old son, Adam. 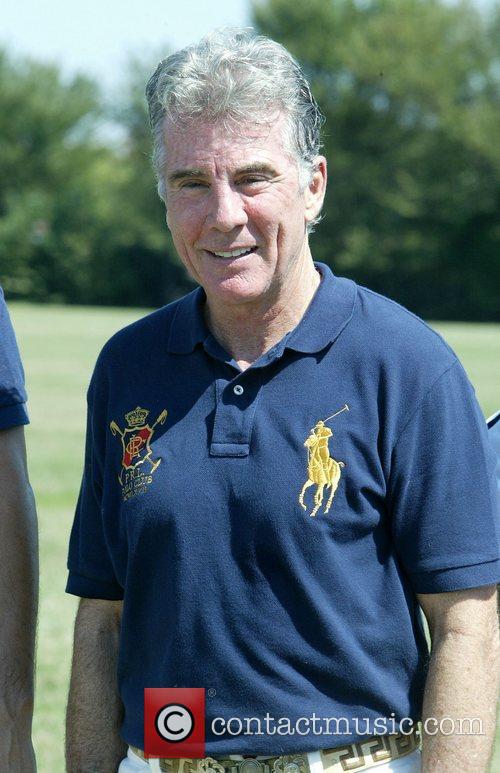 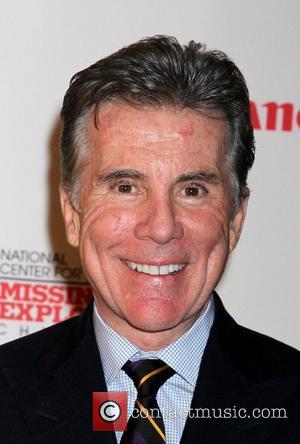