John Walker, the American musician and co-founder of 60's band The Walker Brothers, has died aged 67. John Walker passed away at his home in Los Angeles on Saturday (7th April 2011) following his battle with liver cancer, according to his official website.
A noted songwriter and guitarist, John joined forces with Scott Walker and Gary Walker to write hits such as 'Make It Easy On Yourself', 'Love Her', 'My Ship Is Coming In' and 'The Sun Ain't Gonna Shine (Any More)'. Although nobody in the group was related to one another, the trio decided to name themselves The Walker Brothers and formed in 1964. The band, who found much of their success in Britain, has sold an estimated 23 million albums at the time of splitting in the late 1960's. Speaking on his official website, Gary paid tribute to former band-mate John, saying, "The three of us had the most incredible adventure together, all the time not realising that we were part of pop history in the making. His music will live on, and therefore so will John".
John Walker was married four times in total, first to the American pop singer Kathy Young in 1965. He later married Julie Parker-cann, Brandy Nielsen and his most recent wife Cynthia. Walker is survived by his wife, three children and three grandchildren. 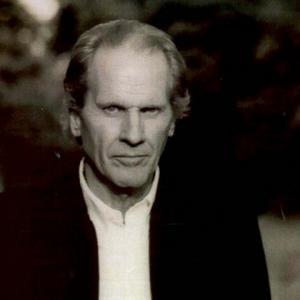