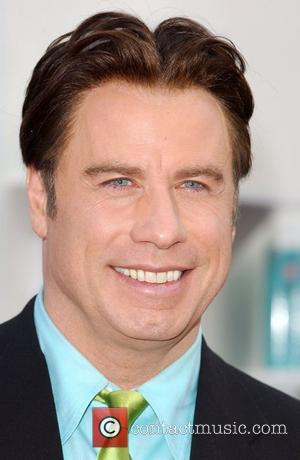 John Travolta's high-flying passions have been slammed by residents of tiny Owl's Head, Maine - because his thunderous Gulfstream jet leaves them jarred as it flies overhead. The movie star regularly uses nearby Knox County Regional Airport because it's close to a home he owns - and locals are upset he doesn't abide by rules to cut down on noise pollution. The airport has a voluntary curfew, according to US tabloid the National Enquirer, whereby pilots are asked not to take off or land between the hours of 10pm and 6am. Airport manager Jeff Northgraves tells the publication, "Pilots have abided by that with one exception - Travolta. "He has the loudest aircraft that we see here." Northgraves reveals he receives letters of complaint from locals whenever Travolta uses his airport - and he once wrote to the actor, asking him to be more considerate. He adds, "The area has a lot of little old ladies and retired people... Travolta should have some heart."