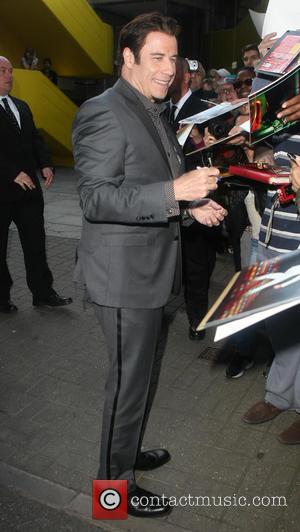 Actor and qualified private pilot John Travolta turned down Denzel Washington's award-winning role in Flight because he thought the mid-air scenes were "silly".

The Grease star claims the part of alcoholic Captain Whip Whitaker was penned with him in mind, but he decided against accepting the offer as he disapproved of certain scenes in the script.

Speaking at a British Film Institute (Bfi) event in London on Tuesday (25Jun13), he says, "The funny thing was it was written for me. But it was not written well enough yet - the plane stuff, not the character. I loved that he was an alcoholic and I loved his journey a lot.

"But the plane stuff was silly, from my perspective. Flying upside down - it's a bit much. I just wanted those bits to get redone. I asked the writer, 'Did you not ask a professional or someone who knew something?' And he said, 'I didn't want any interference - I just wanted the screenplay done. To hell with that stuff!'"