The Facebook post, which has since been deleted, describes losing a child as ‘the hardest thing in the world’.

A Facebook post reportedly made by John Travolta, describing his heartbreak over the loss of his son Jett seven years ago has gone viral, despite being deleted from the actor’s page. In the post Travolta described Jett as ‘my everything’ adding, ‘those 16 years of being his father taught me how to love unconditionally.’ 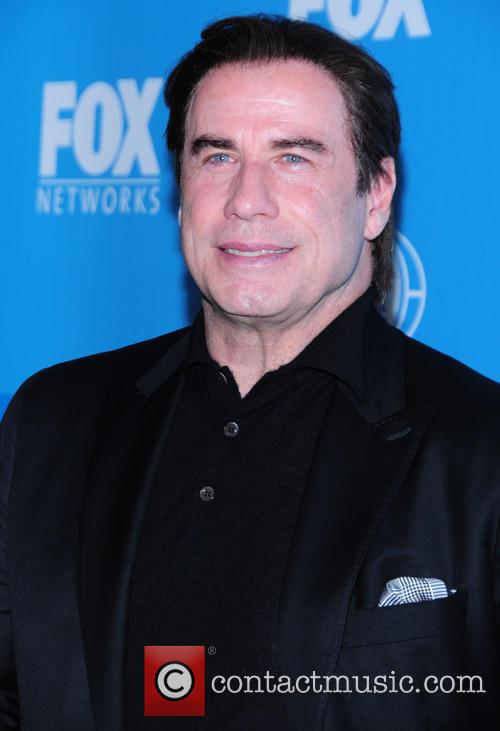 “It’s the worst thing to ever happen to anyone. My son died of a seizure. He brought me so much joy. He was my everything. Those 16 years of being his father taught me how to love unconditionally.”

Jett died in 2009, while on a Christmas vacation in The Bahamas, after hitting his head during a seizure. In memory of his son, who suffered from seizures regularly and also had autism, the actor launched the Jett Travolta Foundation, a non-profit organisation to help children with special needs.

"What I truly learned most of all is, live and love everyday like it's your last. Because, one day, it will be. Take chances and go live life. Tell the ones you love, that you love them every day. Don't take any moment for granted. Life is worth living.”

Speaking about his son’s tragic death in 2014, Travolta described it as ‘the worst thing that's ever happened in my life’. “The truth is, I didn't know if I was going to make it,” Travolta said. “Life was no longer interesting to me, so it took a lot to get me better.”