John Travolta And Kirstie Alley Back For a New Show - Can This Be Good?

Kirstie is set to be filmed in August

The words John, Travolta, new sitcom don’t scream quality. It’s strange, considering he’s one of Hollywood’s most prolific and successful actors, but when we heard him and Kirstie Alley would be back together for this new show, we couln’t help but wince at the news. 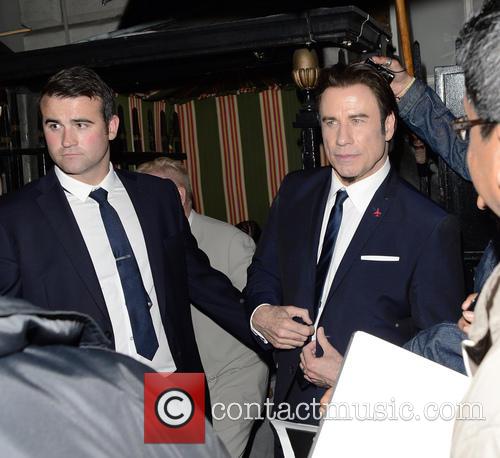 Travolta's face is amazing - look at it

‘Kirstie’ premieres on TV Land on Wednesday, December 4, with Travolta’s appearance coming late in the run. So, let’s just be thankful that he’s not a regular cast-member. Again, we can’t figure out why. He was in Pulp Fiction.

“I’m excited about working with Kirstie again, in addition to such terrific talent on the show. It’s always a treat to be surrounded by people you respect so much both personally and professionally," Travolta said in a statement, according to The Huffington Post. 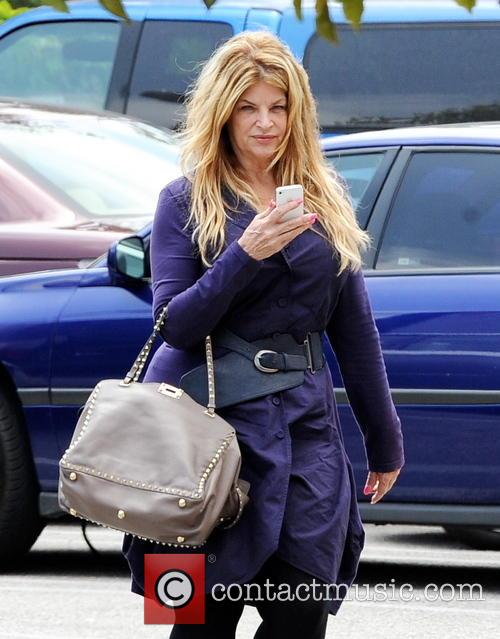 Alley is excited to be working with Travolta again

The show focuses on Madison Banks, a Broadway star whose life changes totally when Arlo – the son she abandoned – comes back into her life. His adoptive parents have died and he needs his mum. Michael Richards of Seinfeld fame also stars. Travolta’s inclusion in the show exicted Alley no end; she tweeted: “John Travolta is gonna be on our new show KIRSTIE!!!!!! SOOO excited to work together again!!! We are gonna have a BALL!! @tvland !!”

This will be the first time the pair have worked together for 24 years after they starred in Look Who's Talking. They played Mollie and James Ubriacco in the hit 1989 flick and its two sequels.