There’s a fine line between the ignominy of Internet mockery and online hysteria. Jennifer Lawrence, for instance, enjoys the latter, while John Travolta calling Idina Menzel "Adele Dazeem" at the Oscars on Sunday night really secures you a place in the former camp. 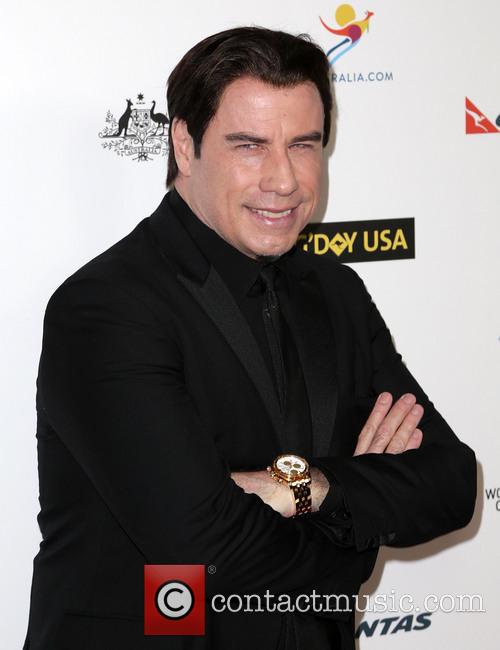 But this mockery isn’t all bad; after all, he only got someone’s name wrong. He did embellish the introduction with things like “wickedly talented” etc., but he only got Menzel’s name wrong.

Now you can have your name Travoltified with this handy tool. I tried the tool, and my name comes out as “Jak Draw”. And what would happen if John Travolta tried to pronounce his own name at The Oscars? Well he’d just say “Jan Thozomas” wouldn’t he.

The incredibly weird looking Travolta endured the only real mishap in a night that went according to plan for Neil Meron and Craig Zadan - the producers of the show. It was a solid night for Ellen Degeneres, too, who – despite being considered quite a ‘boring’ and ‘solid’ choice for hosting duties after the mess that was Seth MacFarlane, brought a certain level of professionalism to the role, while remaining suitably sarcastic and delightfully self-aware of the ridiculousness that is The Oscars.

The critics were fairly mixed on DeGeneres’ performance as host. Some thought her jokes were tired, the Academy played it too safe and that the last 30 minutes saw her give up and just link to the next section. While others thought her latest effort to be the best Oscars ceremony since she last hosted it.