John Travolta has hit out at what he calls “fake news” regarding the reasons behind the cancellation of his new movie Gotti just ten days before its theatrical release.

Lionsgate Premiere had been set to release the gangster film Gotti on December 15th, but news emerged on Tuesday (December 5th) via industry-monitoring website Tracking Board that the film would no longer be released and that the rights had reverted back to the movie’s producers.

However, 63 year old Travolta was adamant to explain that the situation wasn’t quite as it had been reported, and reached out to Deadline the following day to explain what had actually happened. He and Lionsgate had mutually cancelled its rollout, and he had then bought it back off them so it could get a wider release with a different distributor in producer Edward Walson. 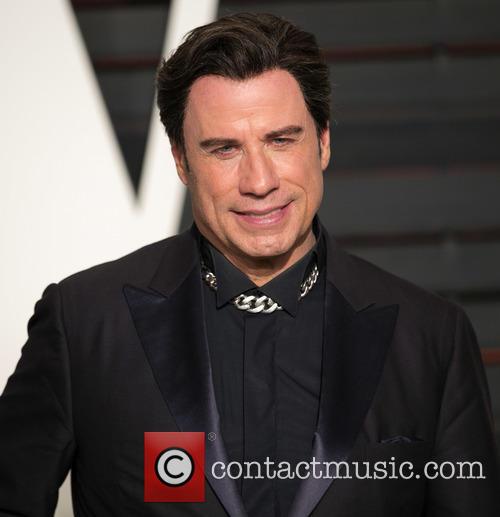 “Unfortunately, the reports were speculation bordering on fake news,” Travolta told Deadline. “Lionsgate was planning on a minimal release, and I did an investigation into people who might have the interest and financial wherewithal to better release it. Ed is a fan of mine and of the Gotti story and really wanted to see the movie. I invited his group, they saw it and bought it."

The deal with Lionsgate had been concluded over three weeks ago, so the reports that it had been given the axe with under a fortnight to go before its release were wrong in their facts.

“That is the simple explanation for this. It wasn’t dropped," he continued. "It wasn’t easy to get Lionsgate to give it up. They said no, twice, and I literally begged them to reconsider and they finally and generously let it go. We signed this deal about three weeks ago, to purchase back the film from Lionsgate. Our mistake was we should have said something right then and discussed our plan for the film. We didn’t anticipate this speculation that is so grossly wrong.”

The film is a biographical crime drama concerning the life of New York City mafia boss John Gotti, who is portrayed by Travolta.

More: A dark fan theory claims that Danny and Sandy are actually DEAD in ‘Grease’ [archive]