John Travolta has a history of crashing weddings. 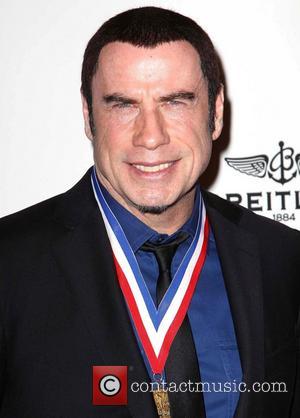 Should you be mad if John Travolta steals the limelight at your wedding? It was a dilemma faced by a newly married couple in Georgia over the weekend when the Oscar nominated actor turned up at the nuptials after meeting the bride and groom-to-be at a local bar the evening before.

A friend of the groom shared pictures of Travolta at the wedding on Reddit, posting, "My friend ran into John Travolta the night before his wedding, and he shows up the next day." Rocking jeans and a casual black T-shirt, the Hollywood star happily posed alongside the wedding party for a group shot, as well as getting snapped with the bride and groom. He even did a huge thumbs up.

It's not the first time Travolta has pulled the surprise stunt. He and actor Robin Williams turned up to a wedding back in 1977. "We were having fun, starting to relax [at a restaurant near Travolta's home in Santa Barbara], when we saw there was a wedding next door," Travolta told USA Today, "We figured we'd crash it.They figured out who we were. Some guy yelled out, 'Hey, they really are Mork and Vinnie Barbarino!"

Travolta's much-delayed gangster flick Gotti: In The Shadow of My Father appears to be back on track after Relativity Media snapped up the U.S. distribution rights. The film, now directed by Joe Johnston (Captain America: The First Avenger), has been a long-time passion project for Travolta, who will be the famed head of the Gambino crime family, John Gotti Sr. 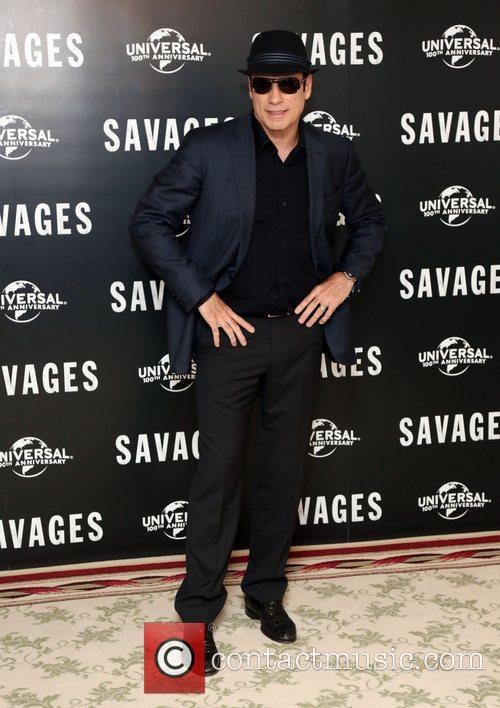 John Travolta At The 'Savages' Photocall In London 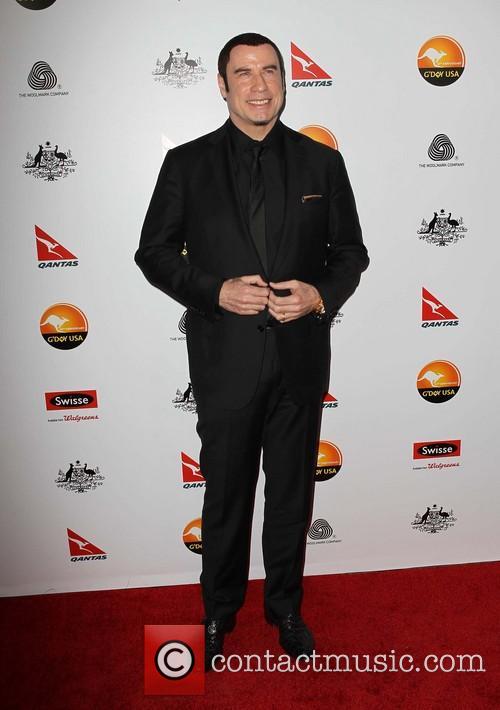