Ryan Murphy has landed John Travolta for his new show.

John Travolta is following the likes of Matthew McConaughey into the world of television after landing a starring role in FX's highly anticipated new show American Crime Story: The People v O.J Simpson, from Ryan Murphy. 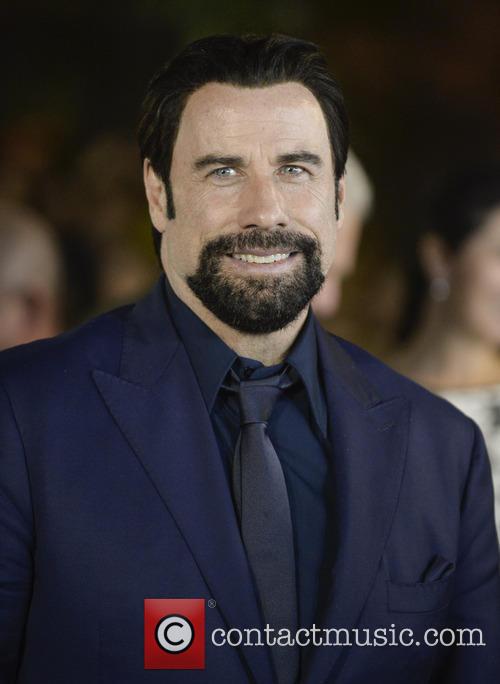 Travolta will also act as a producer on the 10-episode miniseries, in which he'll play Robert Shapiro - a key member of Simpson's defense "Dream Team" during the murder trial. He joins an already strong cast, with David Schwimmer playing Robert Kardashian (the father of Kim et al), Sarah Paulson playing prosecutor Marcia Clark and Cuba Gooding Jr playing Simpson himself.

More: Ryan Murphy to create yet another FX anthology story

The miniseries will mark Travolta's first starring television role since Welcome Back Cotter.

Based on the book The Run of His Life: The People v O.J Simpson, American Crime Story is being produced at Fox 21 Television Studios and FX Productions and begins shooting in Los Angeles later this year.

In the movie world, Travolta has no less than five projects currently in some form of development including Life on the Line, about a crew of men hit by a deadly storm while doing the high-wire work of fixing the electrical grid.

He recently completed work on In a Valley of Violence, a revenge Western film set in the 1890s, where a man arrives in a small town seeking vengeance for his murdered friend. The film co-stars Ethan Hawke and Taissa Farmiga and is set for a December 2015 release.