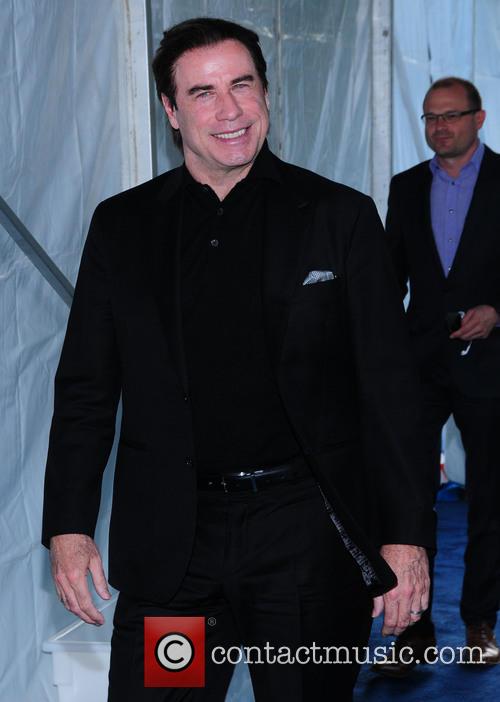 Travolta gave a reaction to his casting at a red carpet event on Monday night, recollecting where he was when he first heard about the unfolding events around the death of Nicole Brown and her friend Ronald Goldman back in 1994.

“I had just gotten back from the Cannes Film Festival where we won the Palme d'Or for Pulp Fiction. I was on this kind of high with a new (revived) career and then this American tragedy was happening,” he recalled.

Ryan Murphy, who has also directed ‘American Horror Story’ for the same network, is in the chair for the new series. He spoke of his keenness to depict such an important and influential moment for how TV reports such incidents today.

“That trial sort of gave birth to a new kind of media coverage,” Murphy said. “It felt like an origin story of something that was the first and now we're still dealing with the reverberations of that, so it feels very modern to me.”

Cuba Gooding Jr. plays the controversial former football player Simpson, and he reacted by saying “People keep asking me whether I think he did it or not, and I don't think that's the goal here, to prove his innocence or his guilt. I think it's more us putting the judicial system under the spotlight.”