Hopefully John Travolta won't be introducing Rita Ora. That could cause problems.

It's strange how TV works. Though John Travolta made one of the biggest, most nonsensical flubs at last year's Oscars - announcing Frozen singer Idina Menzel as "Adele Dazeem" - the actor has been invited back to have another stab at presenting at Sunday's ceremony. Travolta's mishap sent Twitter into overdrive in 2014 and the producers are probably hoping for a few extra intrigued channel hoppers this time around. 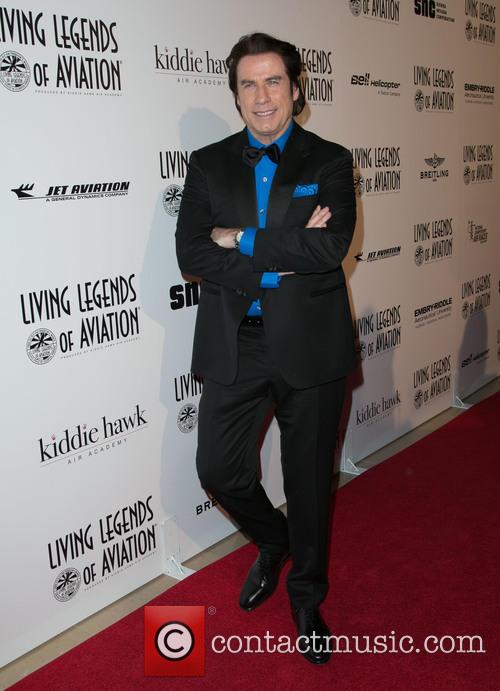 John Travolta is heaing back to the Oscars

Neil Patrick Harris, best known for his presenting of the Tony awards, will helm the movie equivalent for the first time.

"I'll admit that I'm nervous to host, but it's much less pressure than being a nominee, having to go down a red carpet filled with prognosticators saying, 'I think it's your night! I can smell it!'" Anna Kendrick is meanwhile set to perform a special musical number.

Following last year's gaffe, Travolta said; "I've been beating myself up all day. Then I thought, 'What would Idina Menzel say?' She'd say, 'Let it go, let it go!"

This year's Oscars is turning into two-horse races in most categories, with Boyhood taking on Birdman, Eddie Redmayne up against Michael Keaton, and Alejandro Gonzalez Inarritu up against Richard Linklater for best director.