A Star Of Hit British Tv Show Cold Feet Has Confirmed Rumours Of Plans To Revive The Show. 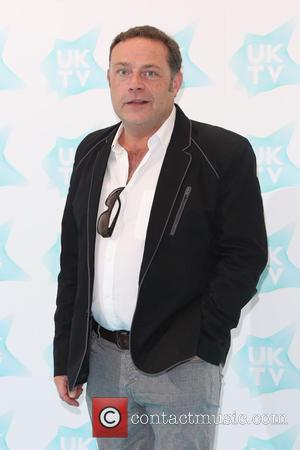 The comedy-drama ran for five seasons before ending in 2003, and earlier this month (Sep15), a report suggested producers are keen to get the cast back together.

Now John Thomson, who starred in all five series, has confirmed negotiations are ongoing, but it is not yet a done deal.

"It's not 100 per cent... it's subject for contract," John tells Digitalspy.co.uk. "It might start next year. It's likely, but the deals aren't done, because it's such a large ensemble cast. I don't know how it (the news) came out without it being set in stone. I would love to do it... We're older and there's different problems to deal with, and society too. I just really hope it's a success."

However, John confesses the writers might have to find an imaginative way to bring back Helen Baxendale's character Rachel Bradley, who died in a car accident in season five.

He adds, "I don't know if you've seen (TV show) Dexter, but his (the character's dead) father appears in that and he's not a ghost, it's not supernatural. The beauty of Dexter's father is that he's his conscience, so he can see him and hear him, and they do it really well. If (Cold Feet character) Adam has Rachel as his conscience that would be lovely, and it's not stealing from Dexter, it's just a really good device.

"You hear bereaved people say 'in my mind I talk to them all the time', so it's not a weird thing. I don't know what they're doing with Helen though."