It really doesn't matter that this movie is utterly ridiculous, because the central pairing of Ryan Reynolds with Samuel L. Jackson is so entertaining that we never want it to end. Director Patrick Hughes (The Expendables 3) keeps the action so insanely energetic that we're not quite sure where to look. But at the centre of the mayhem Reynolds and Jackson are having so much fun that we can't wipe the smiles off our faces. 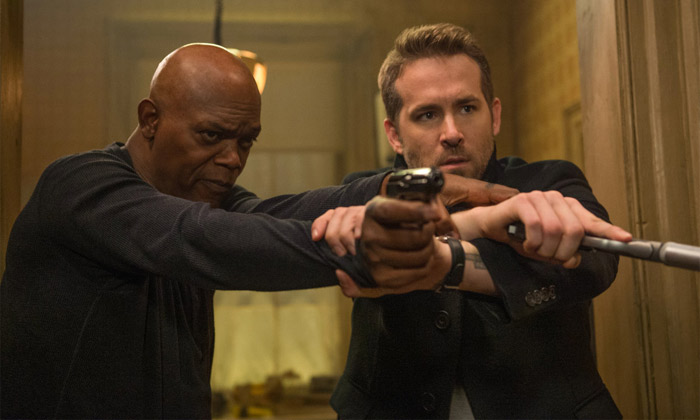 Reynolds plays London-based security expert Michael, whose high-flying career was derailed two years ago and stubbornly refuses to get back on track. Then his Interpol agent ex-girlfriend Amelia (Elodie Yung) offers him a job escorting the ruthless assassin Darius (Jackson) from his British prison cell to The Hague, where he's needed to testify against murderous Belarusian warlord Dukhovich (Gary Oldman) in a war crimes trial. So far, Dukhovich's militia has made sure no witnesses have made it to the courtroom, so Michael has his work cut out for him. Meanwhile, Darius is trying to get in touch with his wife Sonia (Salma Hayek), who is in prison in Amsterdam and lovingly calls him an unkillable cockroach.

All of this unfolds at a breakneck pace, with a flurry of hyper-violent shootouts, chases and fistfights. Cars fly in every direction as passers-by run for cover, bullets fly in every direction, and pretty much everything on-screen explodes into a huge ball of flames. It's so cartoonish that it's impossible to take even remotely seriously. So we just laugh along with Ryan and Jackson, as they bicker and fight, then bond over flashbacks into their amusingly messy love lives. Both are swaggering alpha-males who don't take instructions from anyone, so their interaction is feisty and funny. The supporting cast of glowering villains and secretive agents barely gets a chance to register, although Hayek nearly walks off with the movie in a riotously scene-stealing turn that leaves us wanting her to get a film of her own. 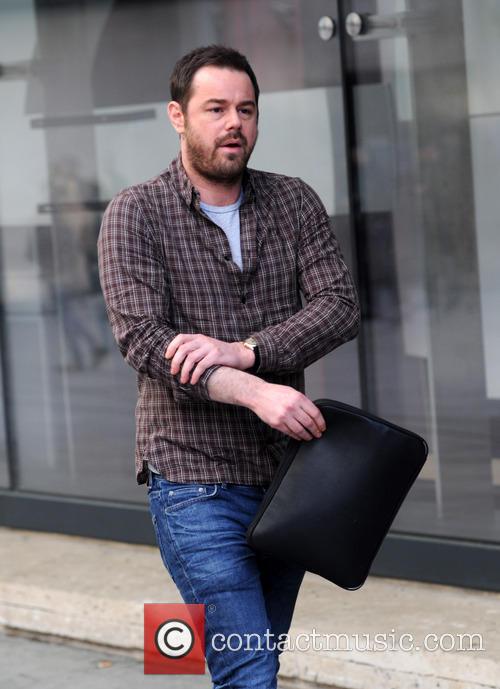