Fans love 'Fuller House' but the critics aren't so kind.

Audiences are loving Netflix’s revival of classic 90’s sitcom ‘Full House’ so much that the show has already been granted a second season. But just like it’s predecessor, ‘Fuller House’ isn't a big hit with the critics, something that star John Stamos is all too aware of. 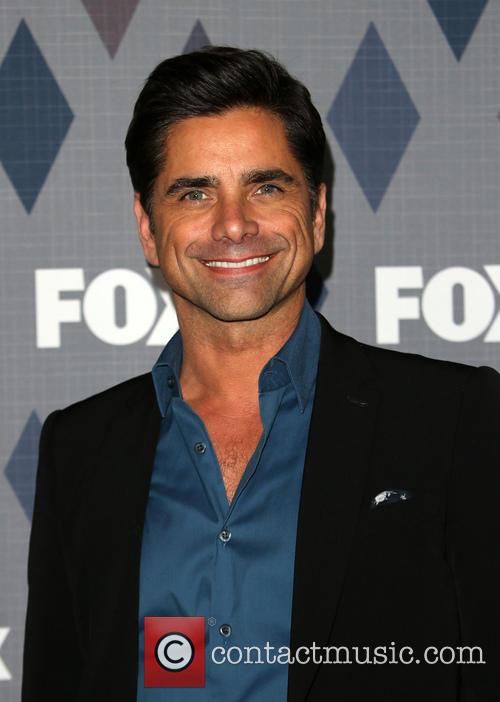 Appearing on Thursday’s edition of ‘Late Night with Seth Meyers’, Stamos addressed the critics and shared some of the show’s most unfavourable reviews. "I was so nervous about doing this again, because it's so beloved, as you say, and I didn't want to disappoint people,” Stamos told Meyers.

“I thought it turned out well and people seemed to like it. I read a couple nice reviews, but then there were these crazy [ones]...These these were so wacky, and they're real."

Meyers then read Stamos a review from The Hollywood Reporter's Daniel Fienberg who had said, "It's doubtful that there will be a more painful 2016 TV episode than the Fuller House pilot."

"He was being mauled by a bear when he watched that,” Stamos responded. “You'll love episode 2, Daniel! It's the pilot! I mean, how f--king rude, right?”

Then came a review from The Washington Post's Hank Stuever: "There's a point where nostalgia becomes more like necrophilia, and Fuller House immediately crosses that line,” Stuever wrote.

"Do you know what necrophilia is?" Stamos then asked the audience. "It means you have sex with a dead body," Meyers answered. "Is necrophilia if you get screwed by a dead magazine?" the actor joked.

‘Fuller house’ debuted on Netflix earlier last week, with 13 episodes hitting the streaming service. On Wednesday it was announced that the show had been given a second season, with Stamos tweeting: ‘Thanks to all of the fans, #FullerHouse is coming back for season 2. We are all very grateful. THANK YOU!! ‘