Netflix are rumoured to have signed a new series of 'Full House'.

Netflix are close to signing a deal to produce a new season of Full House, according to a report. The revived series, an updated version of the sitcom which last aired in 1995, will reportedly be called Fuller House. 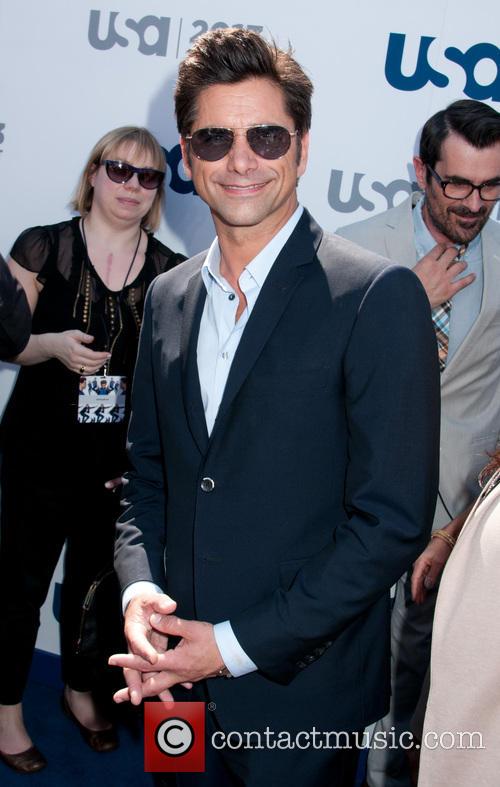 John Stamos will reportedly guest star and produce in the upcoming series of Fuller House.

Full House aired for eight years, between 1987 and 1995. The popular ABC sitcom was cancelled after eight seasons in 1995 owing to issues surrounding production costs. Now Netflix are on board to adapt the series, as they have with other such shows as Arrested Development.

The show will consist of 13 episodes and star Candace Cameron Bure as D.J. and Andrea Barber as her friend Kimmy. Both Bure and Barber starred in the original show but they are not the only actors to be reprising their roles. John Stamos, Bob Saget and Dave Coulier are rumoured to be returning to the series as guest stars.

Stamos, as previously reported, is also involved in the project as a producer. The original show's creator, Jeff Franklin, will also be executively producing the show. Two other executive producers of the original, Thomas L. Miller and Robert L. Boyett, will also be reprising their roles for Fuller House.

The news has yet to be confirmed by either Netflix or any of those involved in the project. A representative for Netflix declined to comment when approached by Variety, claiming the report was "just a rumour".

Read More: Full House On The Way Back With John Stamos, Bob Saget.