John Stamos Reportedly Arrested For DUI Then Taken To Hospital

Stamos is currently producing a reboot of sitcom ‘Full House’ for Netflix.

’Full House’ actor John Stamos was arrested for allegedly driving under the influence on Friday night, the Beverly Hills Police Department has confirmed. The 51 year old actor was stopped by police at around 7:45pm on Friday evening, after they received numerous calls reporting a possible drunk driver in the area. 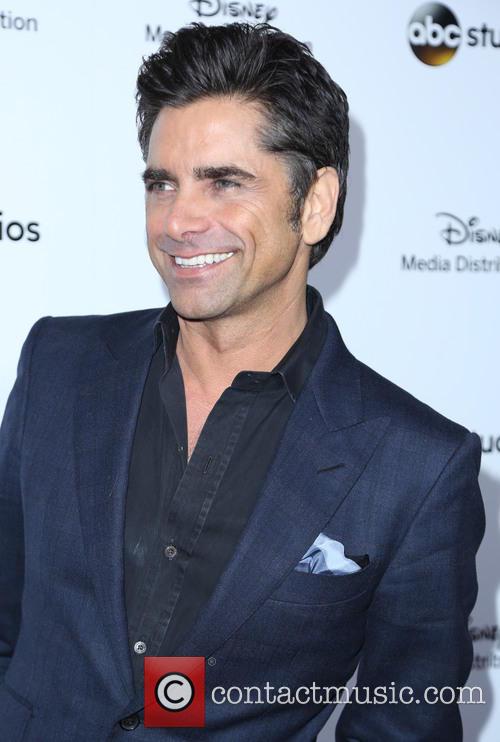 According to E! News, officers stopped Stamos who was alone in his vehicle, at Beverly Drive and South Santa Monica. He was then taken to a nearby hospital for a possible medical condition where he was later placed under arrest for DUI after a ‘subsequent investigation determined he was under the influence’.

Stamos was then released into the care of the hospital and is scheduled to appear in a Los Angeles courthouse to answer the charge on September 11th. After confirming the arrest the police gave no further details on what they thought was wrong with Stamos at the time, or what his current condition is.

In a statement to the NY Daily News, Beverly Hills Police Sgt. Max Subin simply said officers took the actor to an area hospital because authorities “felt he needed to be seen by professionals.” Subin also confirmed that Stamos was not injured and did not injure anyone else while driving,

More: ABC Cancels John Stamos Drama 'Members Only' Without Ever Airing An Episode

Stamos is currently gearing up to produce Netflix’s ‘Full House’ reboot, ‘Fuller House’, where he will reprise his iconic sitcom role as Uncle Jesse. He is also scheduled to announce the nominations for the 67th Primetime Emmy Awards with Uzo Aduba on July 16 at West Hollywood’s Pacific Design Center.